On January 13, Ponta da Madeira Maritime Terminal in São Luís, Brazil, loaded its first commercial cargo that was produced in the S11D mine 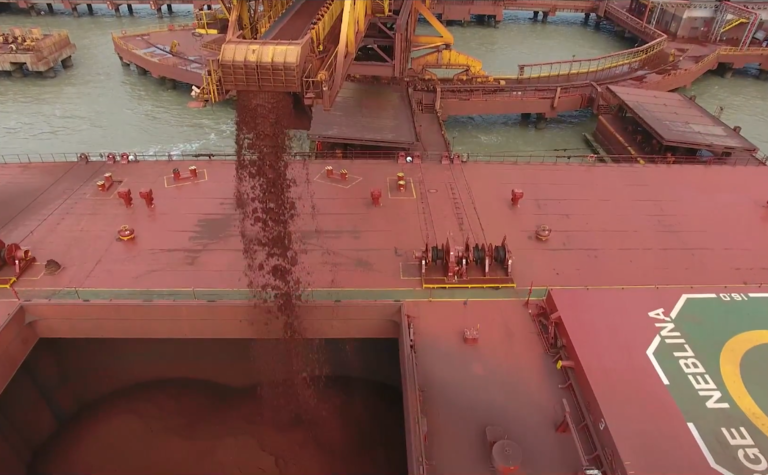 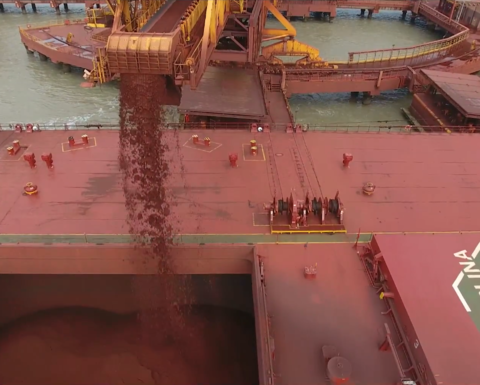 Vale’s S11D iron-ore mine is located in Canaã dos Carajás, southeast of Pará.

A total of approximately 26,500t was loaded, divided into three ships with capacity between 73,000t and 380,000t. The ships had their capacity completed with Carajás IOCJ ore, which is from other mines in the company’s ‘North System’ in Brazil. Carajás IOCJ, with 65% of iron content, already represents 40% of Vale's sales. Until 2020, Carajás IOCJ will surpass 50% of the company's production.

Vale stated that beside new operating mines in Carajás and investments already performed in Minas Gerais, S11D will allow the company to increase its competitiveness in the international market in the coming years.