PRESS RELEASE: BHP has approved US$250 million in financial support for the Renova Foundation and Samarco Mineração until December 31 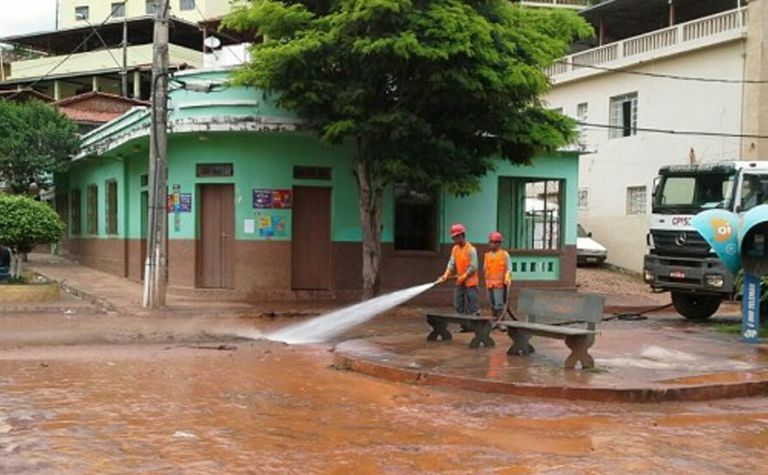 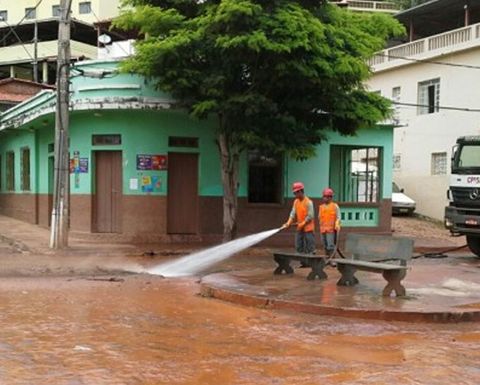 A restart of operations at Samarco is unlikely this year.

This is part of a Framework Agreement BHP and its Samarco partner Vale struck with Brazilian authorities to settle a 20 billion real (US$6.1 billion) relating to the November 5 2015 Samarco tailings dam disaster in Brazil. That disaster claimed 17 lives and damaged two villages.

An amount of US$174 million will be used to fund the Renova Foundation for remediation and compensation programmes identified under the Framework Agreement. That will be offset against BHP’s provision for the Samaraco dam failure.

BHP will also make a short-term facility of up to US$76 million to Samaraco to carry out remediation and stabilisation work and support Samarco’s operations. Those funds will only be released to Samarco as required and subject to achievement of key milestones.

On January 18 Samarco and its shareholders BHP and Vale entered into a preliminary agreement with the Federal Prosecutors’ Office in Brazil in relation to the Samarco dam failure.

The preliminary agreement also provides for the appointment of experts to advise the federal prosecutors in relation to environmental and socioeconomic impact assessment and review of the programmes being implemented by the Renova Foundation under the terms of the Framework Agreement.

The court has extended the final date for negotiation of a settlement until October 30, allowing for the continuation of the interim security arrangements provided to the court on January 24 and the provision of ongoing expert advices to the prosecutors in respect of the programmes.

Resuming operations at the Samarco iron ore operation is subject to obtaining separate regulatory approvals. According to BHP that will only happen if it is safe and economically viable to do so and the restart has the support of the community.

The company stated: “Resuming operations would also require government approvals, the granting of licences by state authorities and the restructure of Samarco’s debt. Accordingly, operations at Samarco are unlikely to restart in calendar year 2017.”

Mining R&D needs to land in the hands of SMEs, not big miners