BHP has approved US$2.46 billion of capital expenditure for the Spence Growth Option (SGO) at the Spence open-cut copper mine in northern Chile, which will extend the mine life by more than 50 years. 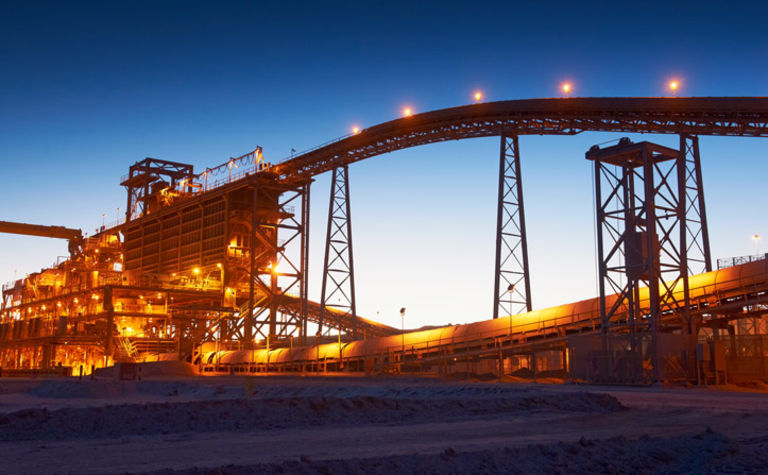 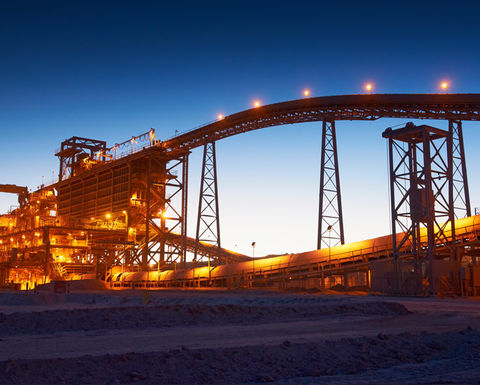 A shot from the Spence mine

In the first 10 years of operation, incremental production from SGO will be approximately 185 ktpa of payable copper in concentrate and 4 ktpa of payable molybdenum, with first production expected in the 2021 financial year. The current copper cathode stream will continue until the 2025 financial year. The project will convert 1.3 Bt1 of Measured and Indicated Mineral Resources to hypogene sulphide Ore Reserves.

SGO was rigorously evaluated using BHP’s Capital Allocation Framework and, at mid-case consensus prices, has an expected internal rate of return of 16 per cent and an expected payback period of 4.5 years from first production.

Chief Executive Officer, Andrew Mackenzie, said that “Execution of the Spence Growth Option will create long-term value for shareholders in one of our preferred commodities. The project significantly extends the life of our Spence operation and unlocks the potential of the large, quality resource.”

“SGO has been extensively studied and we have made significant improvements to project cost and design so that it is able to compete in our portfolio of attractive development options.”

The SGO project will draw on experience developed in the construction of the Organic Growth Project 1 concentrator and desalination plant at Escondida, and create up to 5,000 jobs during the construction phase. The project includes the design, engineering and construction of a conventional large-scale sulphide concentrator for both copper and molybdenum with a 95 ktpd nominal ore throughput capacity.

In addition, SGO will require a new 1,000 litre per second desalination plant located at Mejillones Bay and a 154 km water pipeline from the plant to the Spence mine site. These will be built and operated by a third party under a Build, Own, Operate and Transfer contract, which has been separately awarded, with nominal, undiscounted value of lease payment obligations over the 20 year contract term totalling US$1.43 billion.

The tailings dam was waterproofed as it was expanded.