Researchers at the University of Notre Dame in the US have invented a new class of molecules that could be used to simplify the process used for capturing precious metals, including gold, platinum, and palladium 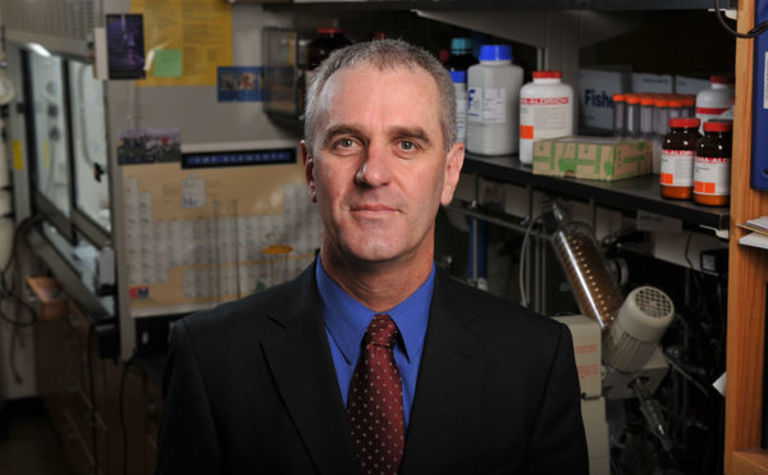 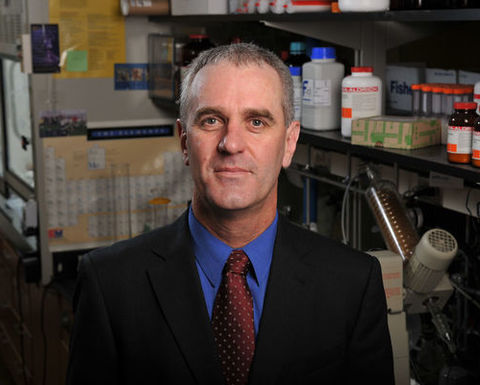 Professor Bradley D. Smith is the senior author of the study

PRESS RELEASE: The study, which was published in the Journal of the American Chemical Society, shows how these newly developed molecules were created with a particular shape and size that enables them to capture and contain precious metal ions. This unique molecular recognition property could be exploited for multiple applications - the most notable of which is gold mining.

"Currently, most of the world's gold mining relies on a 125-year-old method that treats gold-containing ore with large quantities of poisonous sodium cyanide, which is extremely dangerous for mine workers and can cause environmental issues," said Bradley D. Smith, Emil T. Hofman professor of chemistry and biochemistry, senior author of the study, and the director of the Notre Dame Integrated Imaging Facility.

"The new container molecules that our research team created are expected to be very useful for mining gold since they can be used in an alternative process under milder conditions."

This alternative mining method converts the gold-containing ore into chloroauric acid and extracts it using an industrial solvent. The container molecules are able to selectively separate the gold from the solvent without the use of water stripping, which is economically and environmentally costly.

"Our newly developed molecules have the ability to eliminate this need for water stripping and facilitates solvent recycling in this alternative mining process," said Smith.

In addition to their use for gold mining, these container molecules could also be applied to "urban mining", which includes processes that remove precious metals from urban wastewater streams.

Other authors on the study include lead author, Wenqi Liu, doctoral student in chemistry and biochemistry, and Allen G. Oliver, director of the Molecular Structure Facility. Both Liu and Smith hold a provisional patent for these molecules.

This research was funded by the National Science Foundation.  The study can be found here.