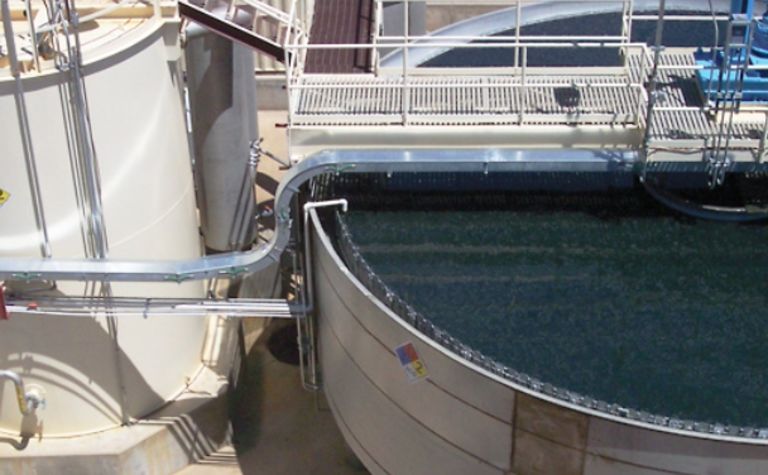 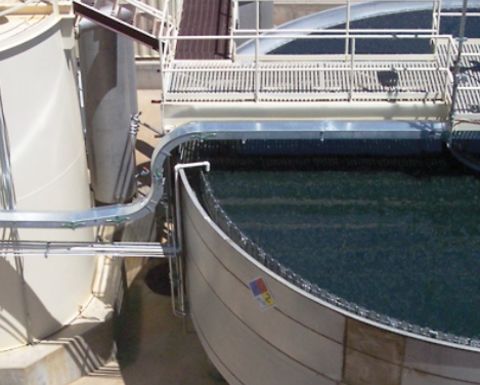 The company said Patent 9,963,360 includes the major elements of its process for the selective removal of dissolved selenium from large amounts of aqueous solutions via electro-reduction.

Selen-IX has been specifically designed to remove selenium from industrial wastewater within the most stringent limits in the US and Canada without using dilution in the receiving environment.

"The process fixes selenium into stable refractory non-hazardous solids suitable for co-disposal with tailings and potential offtake by steel producers," the company noted of the technology, the patent for which is valid until 2035.

"It is also entirely non-biological and does not increase the risks of selenium bioavailability across treatment and/or acute fish toxicity, which are real risks for biological treatment systems.

Selen-IX, which has already been through detailed engineering, four pilot plant campaigns, an industrial-scale demonstration project and multiple technical reviews by a third party, has already been chosen for three Canadian mining projects as treatment processes. Of those, two have received necessary approvals to move forward.

In addition, steps are in motion for installation of the first commercial Selen-IX plant at Centerra Gold's Kemess mine in northern British Columbia. It will operate at a treatment rate of up to 6,400 cubic metres per day.