After the successful commissioning of a dry dense medium separation (DMS) process facility in China, technology supplier FavorSea Africa is bringing the innovation to a coal mine in South Africa 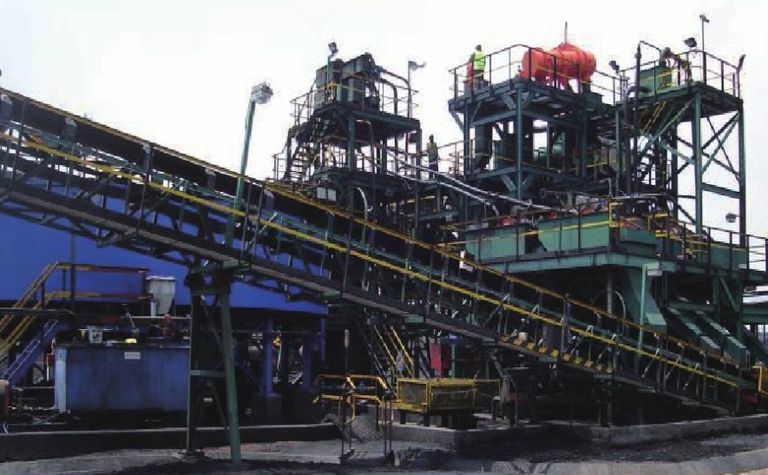 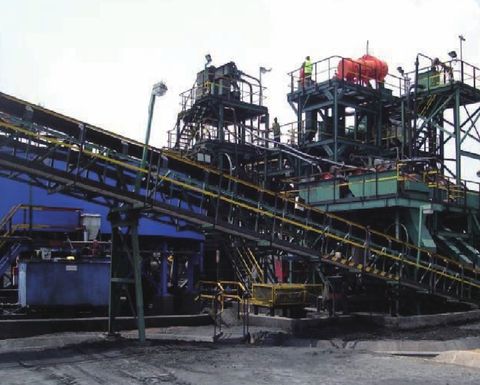 The beneficiation technology, developed by China-based Bohou Coal Processing Engineering, will be supplied to the unnamed operation via a toll treatment deal. This allows for all design, construction and commissioning capital risk for the 220-tonne-per-hour facility to be assumed by FavorSea.

The technology is already in use at Huainan Mining Group's Zhangji coal operation; the state-owned complex in China has a Bohou-built and commissioned 400t/h dry DMS made up of two 220t/h plants and has separated coal feeds from -200mm up to +13mm.

Bringing dry DMS to Africa, Australia and the world market was the focus of a 2016 joint venture FavorSea inked. The company said the technology addresses South Africa's issue of water scarcity and challenges in power production.

"The portion of the feedstock with a density higher than that of the fluidised bed will sink, whereas the lighter portion will float, thus stratifying the feed materials according to their density."

This differs from coal processing currently in South Africa, which is performed typically via the float-and-sink process that uses a magnetite slurry that is water-based. However, that method is limited in areas of availability due to the intensive level of water use, particularly now with the country's regulatory outlines on water use in mining.

"As dry DMS beneficiation technology requires no water for the processing of coal, no water use licence is required and water treatment costs are eliminated, as is potential harm to the environment," the company added, noting that the only limited water needed is for dust suppression.