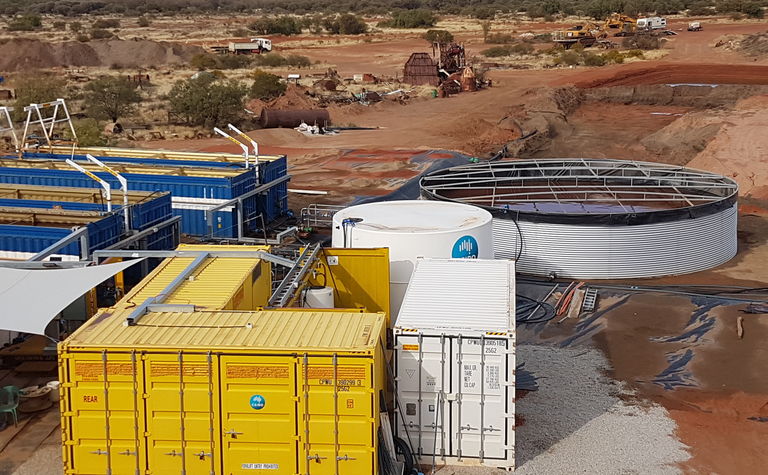 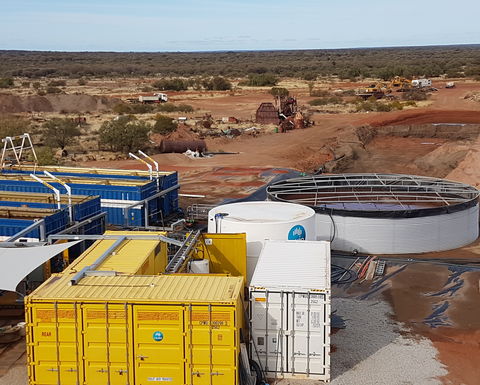 The cost-effective process replaces cyanide with a safer, less hazardous chemical reagent, thiosulphate. This inorganic compound helps dissolve fine gold out of ores into a solution, which can then be recovered through further processing.

The new technology was developed over more than a decade by Australia's national science agency, CSIRO, and trialled in Australia in 2018 with Clean Mining's parent company - Eco Minerals Research. This trial showed that the thiosulphate solution could extract gold from ore at an industrial scale.

McCulloch added: "The world has been waiting for a cost-effective, non-toxic solution to gold processing and Clean Mining now offers that solution."

Currently, around 75% of gold extracted from ore is processed using cyanide or mercury, which are toxic to humans and the environment. These chemicals are often contained in large storage tanks and, once used, expelled into large tailing dams that can potentially leach into the local surroundings even breach.

McCulloch explained: "Eliminating cyanide and the associated tailing dams from the gold recovery process is a game-changer for the sector and, importantly, for the communities where gold miners operate."

Clean Mining will initially target small to mid-scale miners who can benefit from the cost-effective leaching ore processing solution, which includes a plug-and-play plant that can be customised and scaled to meet individual needs.

McCulloch said: "We have already had interest from miners keen to unlock previously uneconomic or stranded deposits, as the solution does not require financial investment in a large-scale plant and it also mitigates hazardous chemical risks.

"Our observation is that consumers are demanding ethically produced gold that minimises impact to the environment, is free from human harm, exploitation and conflict, and can be tracked from mine to refiner to consumer."

The new technology is suitable for new greenfields mines, locations where cyanide cannot be used or is banned, as well as in existing mines looking to upgrade and transition to the new technology.

"Clean Mining also offers a solution for large-scale gold miners using cyanide that aspire for greater levels of environmental, social and governance (ESG) standards," explained McCulloch. "Our technology enables all miners to eliminate the use of toxic chemicals, which - put simply - is ‘the right thing to do'.

"We don't accept the argument that because cyanide has been used for so long that it's safe - that's complacency and doesn't cut it with consumers, particularly the millennial generation.

"Clean Mining aims to influence shareholders, investment funds, governments, regulators, environmental organisations, local communities and gold consumers to get on board and do the right thing for the planet by eliminating cyanide and mercury from the gold production process.

"We have a mission to encourage responsible and ethical mining and Clean Mining now offers a safe alternative to achieve that."

Clean Mining is currently in negotiations with ICA Mining Services in Australia's Northern Territory to commission the first commercial plant to process gold using this technology, and with Nu-Fortune Gold to commission a plant in the Goldfields of Western Australia. 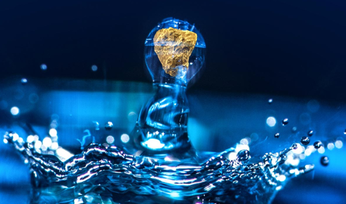 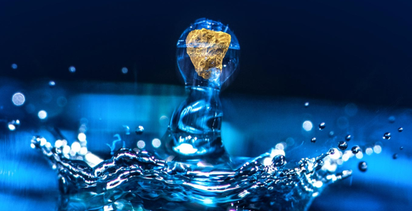 Breathing more life into Blanket mine

Bio-based alternative for base metals extraction