Swedish miner Boliden, Luleå University of Technology (LTU) and forest company Sveaskog are looking into the potential use of lignin, a natural polymer that’s a residual forestry product, as part of the concentration process 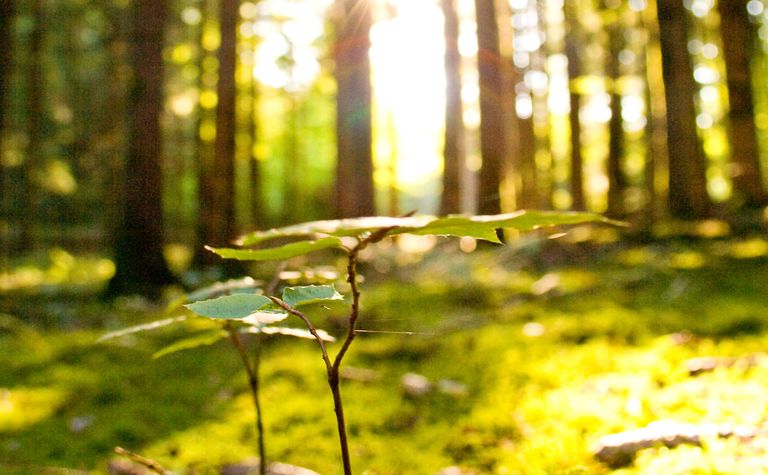 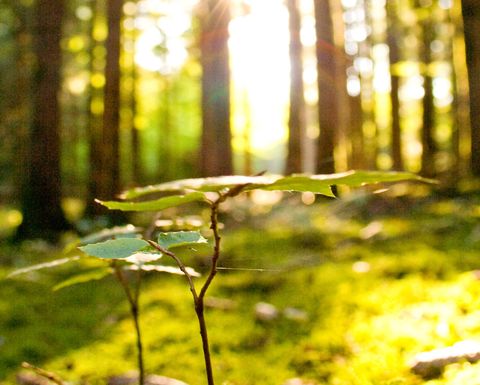 Ulrika Rova, professor of biochemical process engineering at LTU, originally proposed the project to the two companies. The idea was to study the use of "eco-friendly" lignin as an alternative to the chemicals used in flotation today.

"Lignin has not previously had any field of application for the forestry industry but was more or less just burned. LTU wanted to study what can be done using lignin to provide it with a value. In the beginning, I was sceptical to the idea, but thought we should give it a chance, but something seemed to work," said Anders Sand, R&D coordinator at Boliden.

Flotation is a physical and chemical process used to separate different metals from finely crushed ore in the concentration process. The ore is placed in tanks into which a reagent is added to separate valuable minerals from waste rock. Boliden explained that usually the chemical xanthate is used as an effective reagent, but there are potential health and environmental hazards if it is not handled correctly.

A preliminary study, called Lignoflot, financed by Swedish innovation agency Vinnova, was completed in September of last year. Due to "good findings", the agency authorised a full-scale innovation project, which started in May and will run through to September 2022. Chemical manufacturer Nouryon has joined the project as a partner, assisting with reagent evaluation and testing cost-effective manufacture and use.

"We want to tidy up any loose ends and carry out more tests to see what happens when various process parameters are changed," Sand said.

"If we arrive at an effective method, we can scale up and carry out truly meaningful tests here. For it to be commercially viable in the future, we also have to work with a manufacturer, which is where Nouryon can help us."

The new flotation collectors are biologically degradable and can be sourced from Sweden, compared to xanthates, which are primarily manufactured in China.