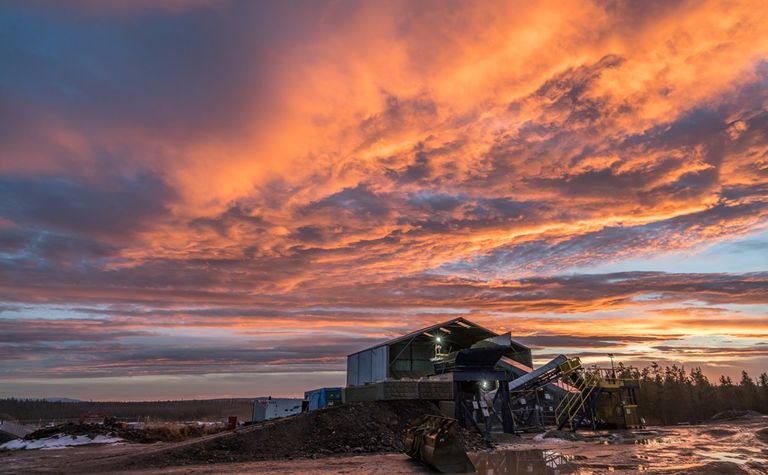 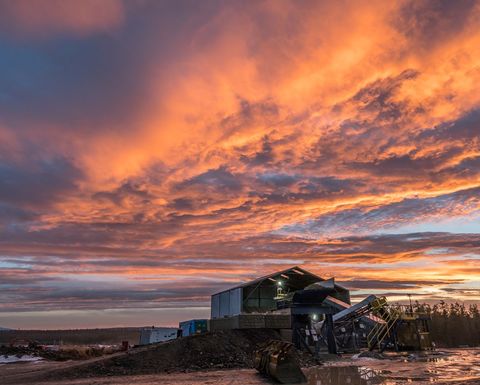 This announcement comes three weeks after Golden Predator inked a deal to use EnviroLeach's cyanide-free technology for gold recoveries at its 3 Aces project in Canada's Yukon region.

The miner confirmed November 12 that the EnviroLeach formula effectively extracted and recovered more than 95% of the gold from the site's sulphide concentrates, which were themselves produced using Golden Predator's Secondary Recovery Unit (SRU).

According to the company, 3 Aces was the first on-site bulk test for EnviroLeach. With a success now in hand, the companies have already commenced a larger material test run to process up to 5t of gold-bearing sulphide concentrates - which will be completed at Golden Predator's plant.

"The plant and SRU are examples of the continuing ways that Golden Predator works to be innovative, testing new methods that have the ability to change how we operate at projects like 3 Aces," CEO Janet Lee-Sheriff said.

"Working with EnviroLeach provides us a unique opportunity to lead the way for safe and responsible new cyanide-free extraction methods in processing gold bearing concentrates which has immediate value on our ... project as well opening up other commercial opportunities."

Golden Predator said the Yukon plant had now demonstrated an ability to recover both coarse-grained gold from a closed system gravity circuit and to extract gold from a sulphide concentrate in an environmentally conscious manner.

"This green gold provides for the mintage of .9999 gold coins from the Yukon Mint, a wholly owned subsidiary of Golden Predator," the company added.