Dundee Sustainable Technologies (DST) has taken a step forward in the development of its CLEVR extraction process: returning gold yields of up to 95.6% in metallurgical testing of samples using its non-cyanide method. 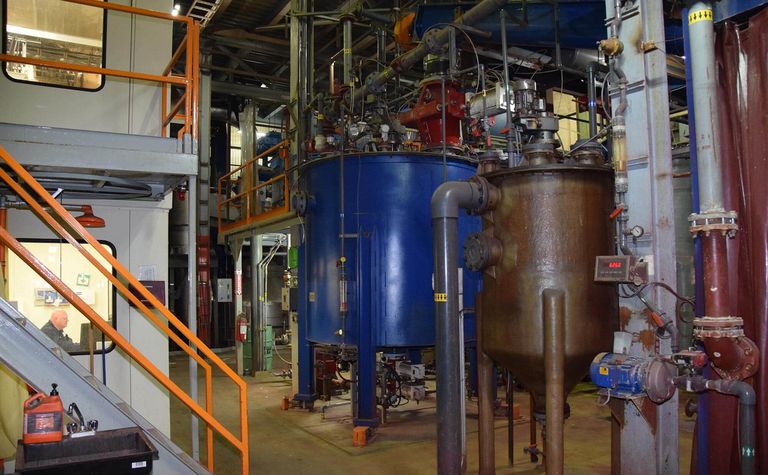 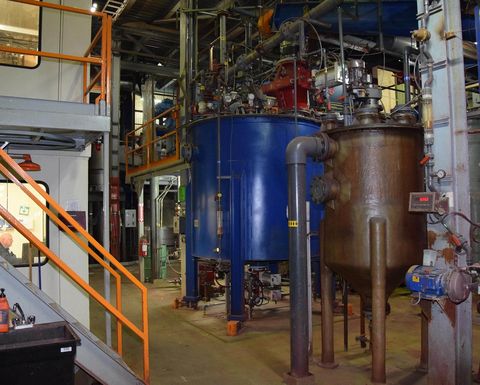 The mineralised sample of about 10 kilogrammes, which originated from an undisclosed top tier miner, came from an active operation in South America. The test programme was performed in Thetford Mines, Canada, last month.

"Given the low sulfide concentration of the sample, no oxidation was necessary before proceeding to the CLEVR Process leaching step," DST noted.

DST had previously stated 95% or better as a target recovery rate for the process.

"The direct CLEVR process leaching, without any pre-treatment, was successful and demonstrated higher gold extraction yields (greater than 90%) when compared with cyanidation (67.6%) tests conducted on the same material. DST's standard CLEVR process conditions were utilised, which allowed for superior gold yields in a fraction of the time (one hour leaching time)."

The company noticed that the residues from the solid tailings also met compliance standards set by the US Environmental Protection Agency under TCLP Method 1311 and can be considered a non-hazardous waste product.

CLEVR uses sodium hypochlorite with a catalytic amount of sodium hypobromite in acidic conditions to put the gold into solution, according to DST. Unlike the cyanide process, it creates no liquid effluent and thus no wastewater handling and treatment is needed.

DST holds the patents for both the CLEVR process and the GlassLock process in various countries.