Atalaya Mining has started a feasibility study to examine the viability of a new copper cathode extraction technology, Lain Technologies’ E-LIX, from its ores in the Iberian Pyrite Belt at the Proyecto Riotinto project in Spain. 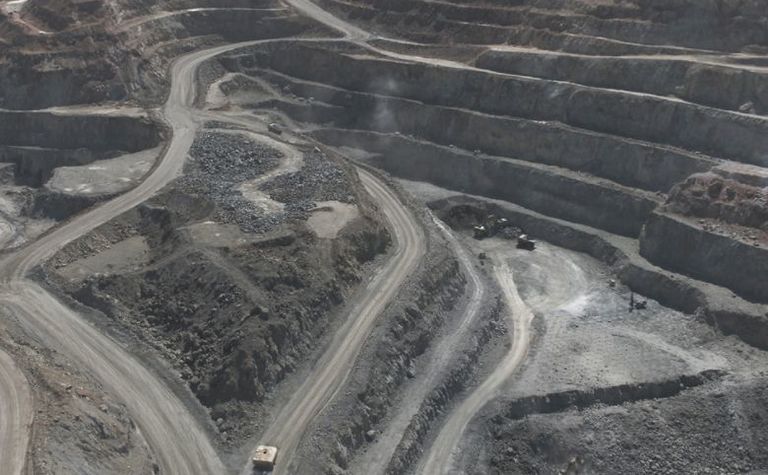 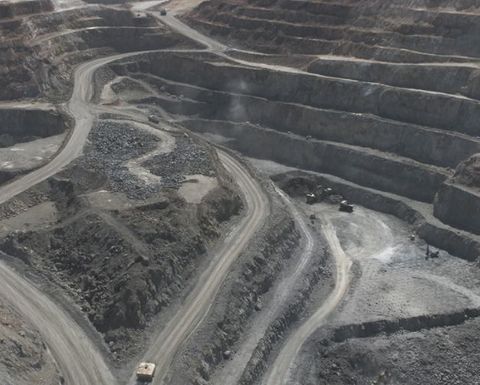 The effectiveness of the E-LIX electrochemical extraction system, Atalaya said, has been tested on a pilot plant scale at the site in Spain. It has been running at a 5-tonne-per-day capacity for nine months.

"Leach rates of up to 250 kilograms per hour have been achieved processing copper concentrates, zinc concentrates and blends of different types of sulphides," it said. "The pilot plant also contains a solvent extraction and electrowinning (SX-EW) section and has successfully produced high purity copper cathodes as a proof of concept."

"The pilot plant has demonstrated that the E-LIX system treats effectively the impurity levels typically associated with the complex sulphides present in the world-class pyrite belt that runs through the South of Portugal and Spain and prevalent at Proyecto Riotinto."

E-LIX was first patented by its creator at Lain Technologies in 2014. It was developed in collaboration with Atalaya from a lab concept to the now fully operational pilot plant.

Compared with existing technologies, E-LIX is considered a more environmentally friendly process; the zero-emissions process does not require water or acid and is run under mild operating conditions of atmospheric pressure and room temperature.

Aside from the Proyecto Riotinto copper-silver project, Atalaya has a phased earn-in agreement for up to 80% ownership of the Proyecto Touro brownfield copper project in northwest Spain.