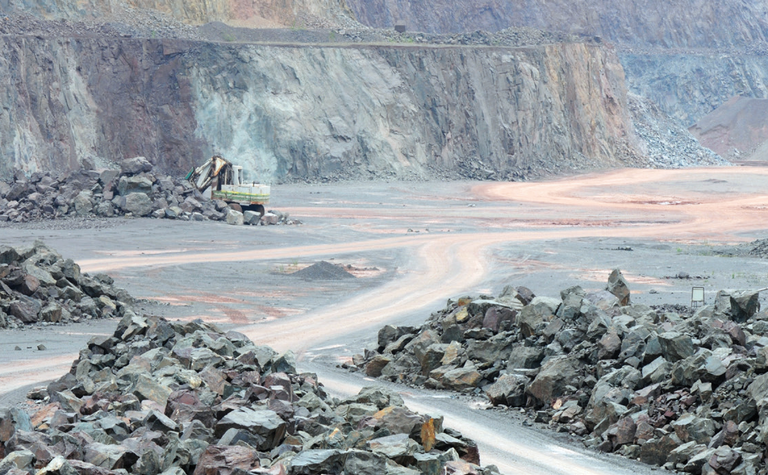 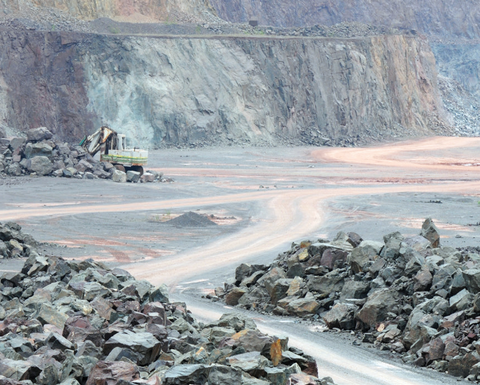 EIT RawMaterials' NITREM project has been deployed for full-scale trials at LKAB's Kiruna mine in northern Sweden after a successful pilot-scale system evaluation there.

The expansion to a larger trial comes after water sampling near the mine showed that a NITREM bioreactor installed there in 2018 has proved an effective method of removing nitrogen from the water.

Water sampling from this year shows that the bioreactor "is an effective method of purifying water from nitrogen, [with] no undesirable gases are produced to any great extent," said EIT RawMaterials.

Earlier trials had shown that during a 165-day sampling period, 77% of the nitrogen was removed from the water. Nitrate concentrations in the incoming water were around 70 milligrammes per litre and in the outgoing water below 10 mg/l.

The bioreactor is an oblong pit covered with a water-tight geomembrane and filled with pine woodchips. The leachate that leaves the rock pile flows through a water collection system and is directed toward one of the short sides of the bioreactor.

The water flows through the pine woodchips where denitrification occurs and denitrifying microorganisms convert the nitrate in the water to harmless nitrogen gas.

LKAB has long sought purifying methods for nitrogen as ammonium nitrate-based explosives are often used at Kiruna. Residual nitrate remains after blasting and is ultimately left to leach from waste rock piles.

"The nitrogen ends up directly in the mining and process water or ends up in deposits where it slowly causes diffuse emissions to surrounding lakes and streams. It affects the environment negatively because nitrogen promotes the growth of algae and organisms and leads to eutrophication," said Mattias Ylipää, senior research engineer at LKAB.

Following the success of NITREM at Kiruna, LKAB is now reviewing building bioreactors next to the planned southern waste rock deposit at LKAB's industrial area in Norrbotten in northern Sweden.

"The benefits of bioreactors are many. It is relatively cheap to build this type of treatment plant and it basically takes care of itself. It seems to be a good method for purifying nitrogen-rich leachate," added Susanne Larsson, project manager at LKAB.

Company has a long-term strategy to achieve net-zero carbon emissions by 2045.