Glencore has confirmed that a tank containing sulphuric acid ruptured in mid-March at its Kamoto Copper Company (KCC) mine in Katanga Province, the Democratic Republic of the Congo (DRC). 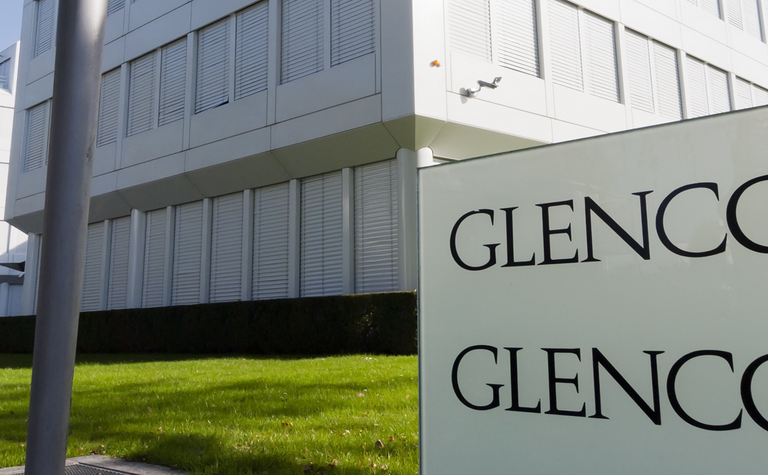 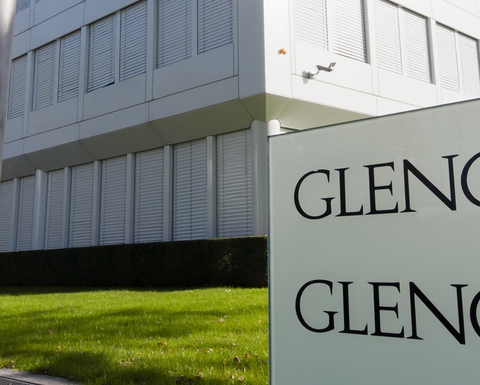 Glencore said a "limited release" of the acid had occurred during maintenance at KCC, in a statement that followed allegations of a tank explosion by local NGO African Resources Watch (AFREWATCH).

"At approximately 7pm on 16 March, KCC experienced a limited release of acid from Tank Farm 1 during maintenance work. There was no explosion," Glencore said in a statement reported by Reuters.

"Follow-up with the community was conducted to advise of the event and our community officers have not registered any complaints nor concerns from their engagement with the surrounding communities."

AFREWATCH stated that " large quantities of sulfuric acid" had flowed into the Dikulwe and Luilu rivers, tributaries of the Congo, as a result of the incident.

"Despite the pouring of quantities of lime on certain affected areas, the situation is far from being under control," said the NGO, adding that acid fumes were seen on the surface of the water.

According to the Sulphuric Acid Industry database, a KCC acid plant was commissioned in the DRC in the second half of 2020 - it was due to come on stream earlier, in 2020 but was delayed by worker travel restrictions caused by COVID-19.

It has an overall capacity of 2,200 ton/day, complete with a Liquid SO2 production unit and a co-generation unit based on a steam turbine, noted the database.