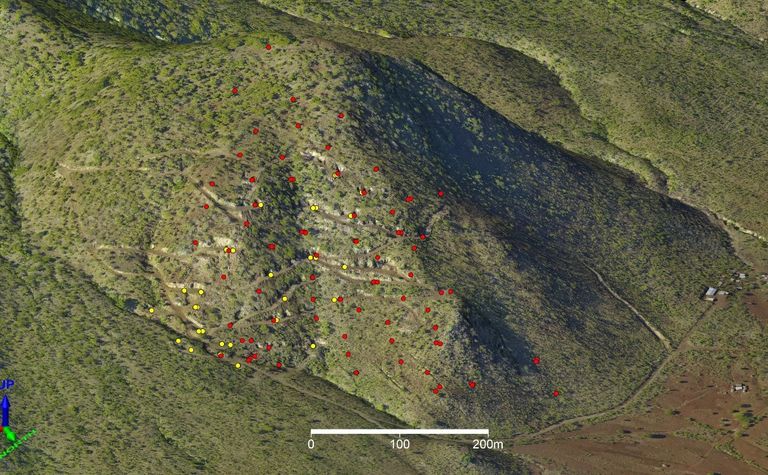 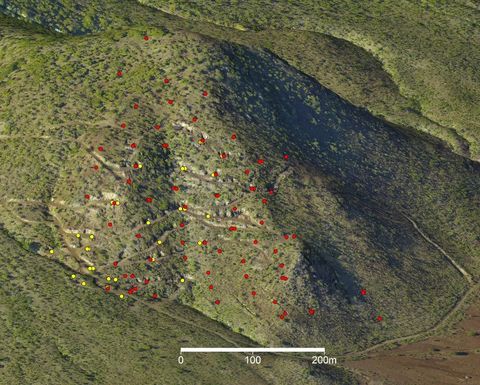 The optimised flotation regime, which used feedstock from the company's Songwe Hill Rare Earths Project in Malawi, also resulted in a tripling of flotation concentrate grade to 15% TREO from 4.7% TREO.

This optimised flotation regime will therefore increase the run-of-mine ore grade by 10 times versus three times in the pre-feasibility study, added Mkango.

"These excellent flotation pilot results for the Songwe feasibility study are a significant improvement versus the 2015 pre-feasibility study and is expected to have a positive impact on downstream hydrometallurgical operations," said William Dawes, chief executive of Mkango.

He noted that In contrast to competing projects, during commercial operations the flotation concentrate will be processed in the country of origin, via an integrated hydrometallurgical plant, as opposed to being exported.

"Completion of flotation piloting is a major milestone for Mkango and further positions the Company as one of the very few advanced stage rare earth projects," said Dawes.