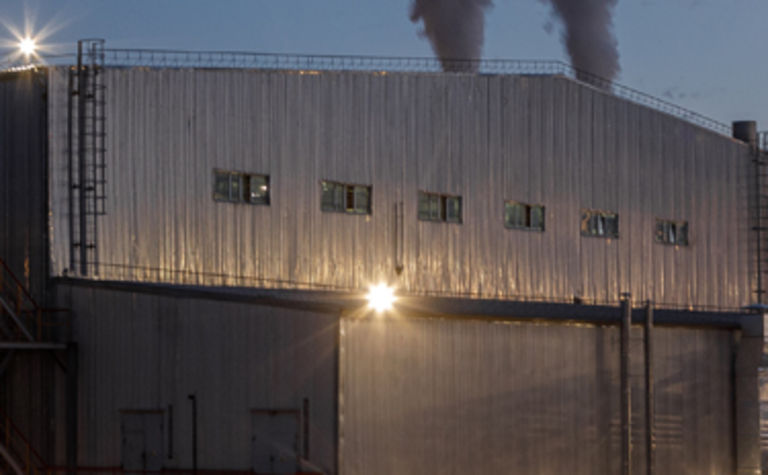 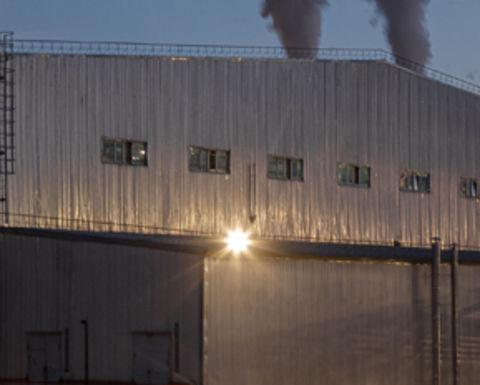 Pioneer is located 40km north of the company's POX Hub

Once fully operational, the Pioneer flotation plant will deliver more than 100,000 t/yr of refractory gold concentrate to the Company's Pressure Oxidation (POX) Hub for treatment.

The plant, which will become fully operational by July, is expected to produce 60,000 t of concentrate this year, added the company.

Pioneer is the company's second flotation plant after one in Malomir, which became fully operational in October 2018 and had a capacity of 3.6 million t/yr. The company plans to add 1.8 million t/yr of flotation capacity there from Q3 2022.

"The successful launch of the Pioneer flotation plant represents a key strategic milestone for the Company. We are pleased to have commissioned the facility slightly ahead of the mid-year target we set when I joined the Company last year."

Pioneer is located 40km north of the company's POX Hub at Pokrovskiy. According to the company's website, the conventional open pit and underground mine has produced 2.8Moz gold to date.

The company noted that the launch of the Pioneer flotation plant and the expansion at Malomir would reduce the reliance of the POX Hub on treating lower-margin 3rd-party concentrates.

In April, the producer reported a 49% fall in gold production to 95.6koz for the first due to less third-party concentrate being available for purchase.