British Columbia-based Euro Manganese said rising demand from battery producers is behind a planned restart of the pilot plant previously established to process tailings material from its flagship Chvaletice Manganese Project in the Czech Republic. 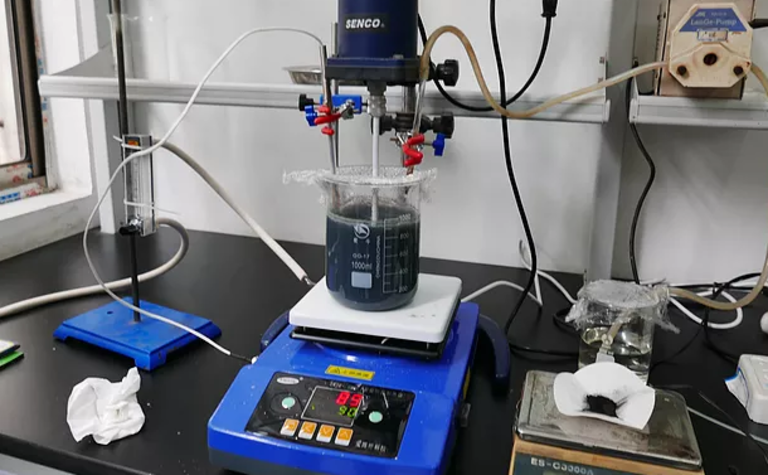 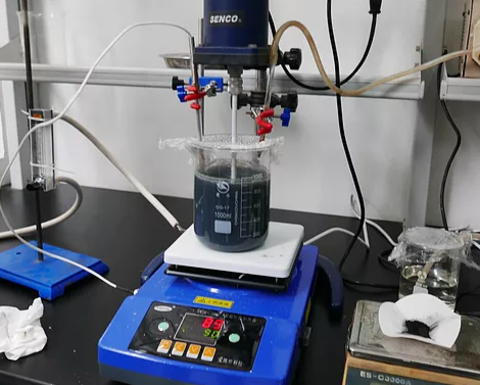 The pilot plant was used in 2018 to produce manganese samples

Euro Manganese plans to restart the plant for the fourth quarter of 2021 and use it to produce small samples of high-purity product samples for prospective customers to accelerate ongoing supply chain qualification work..

That qualification effort involves thorough testing and evaluation of battery raw materials prior to approval for use by cathode, battery and electric vehicle manufacturers, said the company.

The pilot plant was used in 2018 to produce manganese samples as part of the Chvaletice project's  metallurgical test work programme. China's Changsha Research Institute for Mining and Metallurgy (CRIMM) has been engaged for the restart.

"Demand for sustainably-produced, battery-grade manganese is increasing rapidly and there simply isn't enough production capacity in the world to meet it today," says Euro Manganese CEO, Marco Romero. "New producers need to come on stream soon and undergo rigorous supply chain qualification of their products. The restart of our pilot plant will help us better service several prospective customers' near-term objectives to pre-qualify new producers like us."

The company has ordered a larger, demonstration plant at the Chvaletice manganese project, also from CRIMM, which is currently being fabricated in China for delivery.

A detailed design of the demonstration plant is reportedly progressing well, with 97% of equipment ordered and fabrication about to begin.

It consists of six interconnected modules that will replicate the entire high purity manganese (HPM) production process to be used in the commercial operation of the project. Operation of the demonstration plant is scheduled to begin in the first quarter of 2022.

The company's goal is to arrive at a final investment decision in 2022.