MINExpo 2021 promises to be an event to remember 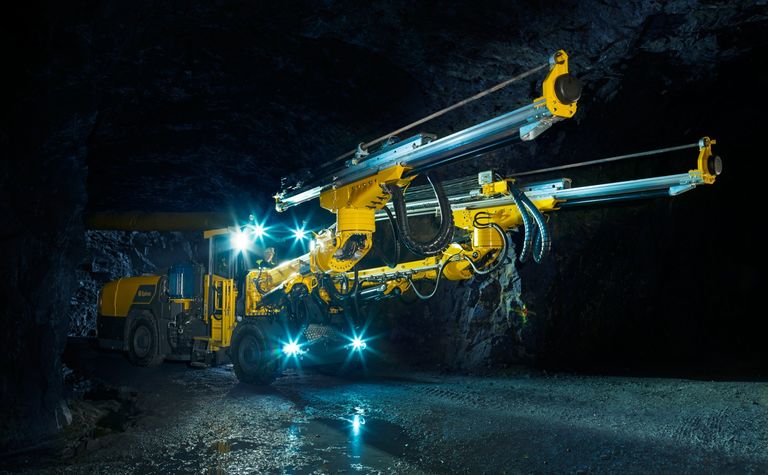 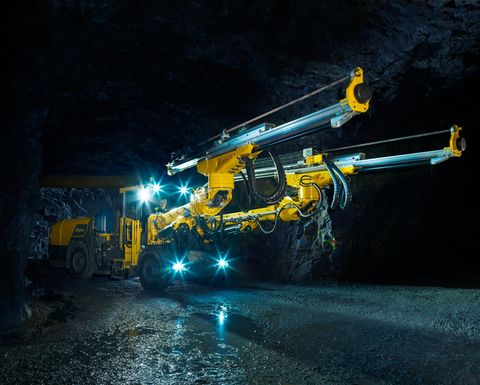 The return of MINExpo - the world's largest mining event - in September will be an essential step in the industry's recovery.  But it also sends a powerful message about where mining is at right now.

From mine development, to open pit and underground operations and processing, every part of the value chain has been touched by this tragic pandemic.

The important lesson learned by all is that mining can overcome such challenges and come back stronger with new working methods, new technologies, and renewed vigour to reach environmental targets.

This month's edition lists the fantastic array of new technologies that will be on show at MINExpo. Still, in deft contrast, it also focuses on some innovations and research that could influence the next event.

Mining research bodies such as the Sudbury-based Centre for Excellence in Mining Innovation (CEMI) tell our writer how they needed to defy sceptics when nurturing and funding emerging mining technologies such as battery electric vehicles and smart helmets.

Mining has come back stronger from this challenge

Brokk explains how robots will increasingly have a critical part to play as more miners launch ultra-deep, narrow-vein operations - and who can argue with the need to remove the need for punishing physical labour by humans in such extreme conditions?

Finally, Silicon Valley-based Quanergy gives insights into a ruggedised solid-state LiDAR product it has developed that promises to bring LiDAR's accuracy and speed in object detection, classification, and tracking to mining's harshest environments.

It is hoped that for those lucky enough to attend MINExpo in person, this month's edition will serve as both a tantalising preview and practical show guide.

There are detailed listings of each company's planned equipment launches. The likes of Epiroc, Liebherr, Komatsu and Sandvik have had to wait longer than usual to unveil their product innovations, so we can expect some major reveals at the event.

BEVs may be the star of the show, but the wide range of other electrified, autonomous and intelligent mining solutions on display promise to make it an event to remember. Stay safe, but take this chance to enjoy, finally, the opportunity to reconnect in person with colleagues old and new.

Mining can emerge from this tough year as a nimbler, more tech-savvy and leaner industry