BacTech will collect seven 15 kg samples from the Trujillo area of Peru. 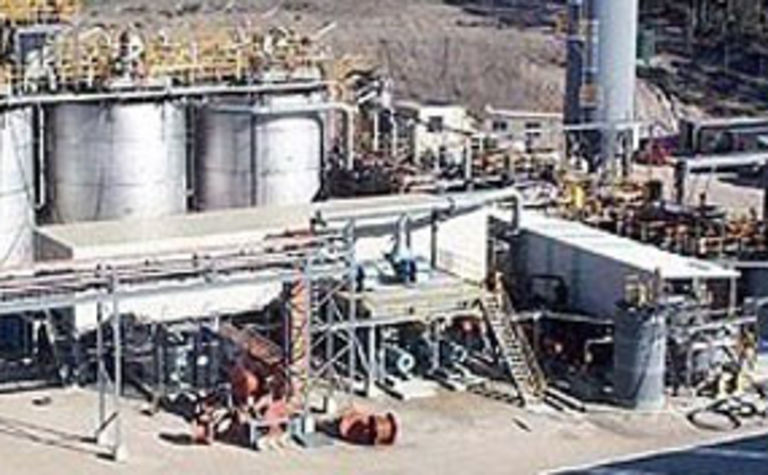 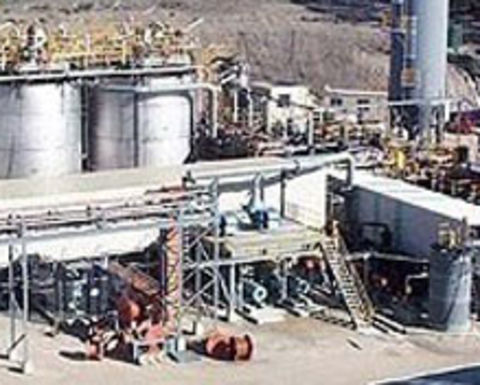 BacTech will test bioleaching on arsenic-rich samples sourced from Peru.

The Toronto-based environmental technology company BacTech will work with gold and copper producers in Peru.

Meanwhile, China has introduced import taxes of 13% on arsenic gold concentrates entering the country for processing. Peruvian miners can face additional penalties from the Chinese state for arsenic levels that exceed levels of 10%, BacTech said.

BacTech will collect seven 15 kg samples from the Trujillo area of Peru over the next three months, and will ship it to ALS Facilities in Perth, Australia.

The samples will undergo bioleach testing at the Perth facility.

"Peruvian producers are forced to mine selectively and avoid areas with high arsenic levels," BacTech chief executive Ross Orr said. "The one big difference between projects [in Ecuador and Peru] is that Peru also includes copper in addition to gold."

The samples contain chalcopyrite, with which BacTech had worked in 2001 with Industrias Penoles at its research park in Monterrey Mexico. BacTech processed several tonnes of cathode at the Monterrey plant, using bacteria to oxidise sulfides.

In January, BacTech revealed that it would launch an R&D programme to determine the ability of its bioleaching technology to extract rare earths metals.