The process includes flash joule heating, which requires that the ash is packed into a quartz tube. 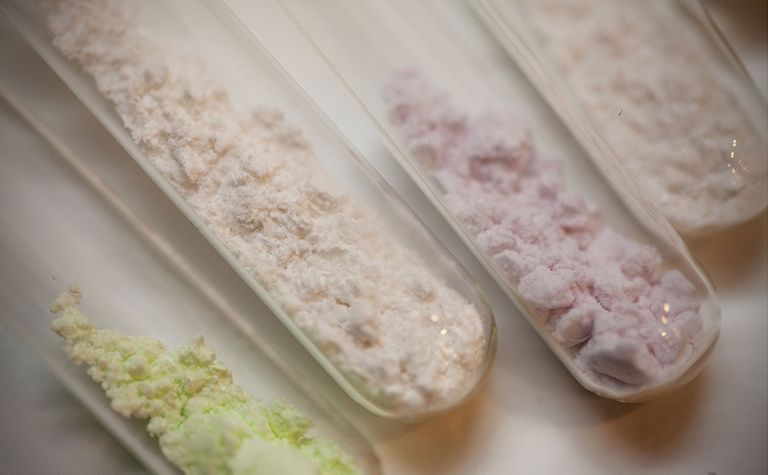 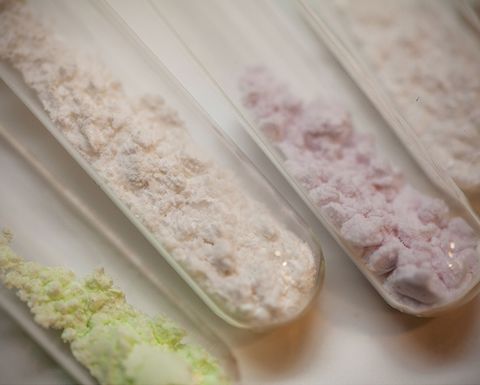 Rare earth metals can be recovered from coal ash using a process designed by a Rice University professor.

James Tour devised the process to remove the valuable minerals from fly ash, the fine coal powder which remains after use by power plants, Rice University said.

The process includes flash joule heating, which requires that the ash is packed into a quartz tube. A large electrical current is run through the tub to heat the ash to 3000 degrees Celsius.

The flash heating then "breaks the glass that encloses these elements," Tour said.

The metals are also transformed from phosphate to oxides, making them easier to separate with the use of acid.

One tonne of fly ash yields approximately half a kilogramme of rare earth elements, Tour said.

However, the substantial amount of available fly ash generated by decades of using coal in power plants means there is no shortage of the material, Tour said.

"We proved that the REE recovery yields were improved from coal fly ash, bauxite residue and electronic wastes by the same activation process," Bing said.

Research in different methods for REE extraction has seen an increase in North America, as the region attempts to challenge Chinese dominance of these metals. In the last week, two Quebec mining companies - Geomega and Imperial Mining Group - have announced plans to optimise their own REE extraction processes.

Nano humus is extracted from coal mine deposits