The McCoy Elkhorn No. 15 mine has been given approval by the US Mine Safety and Health Administration to run extended cuts on the inaugural supersection of the Pike County operation 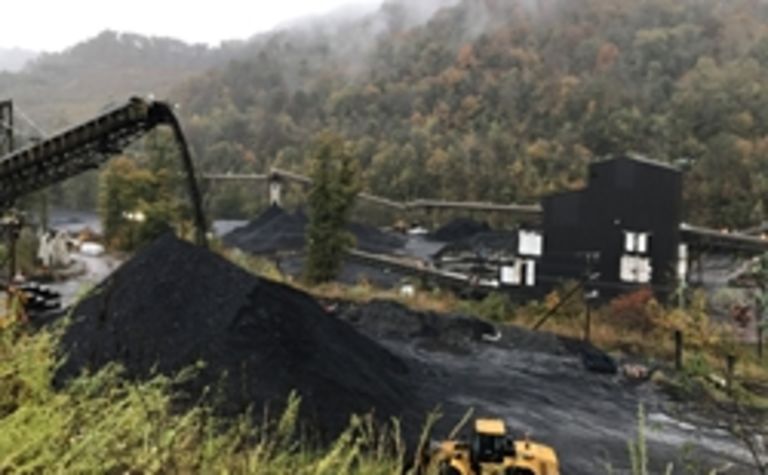 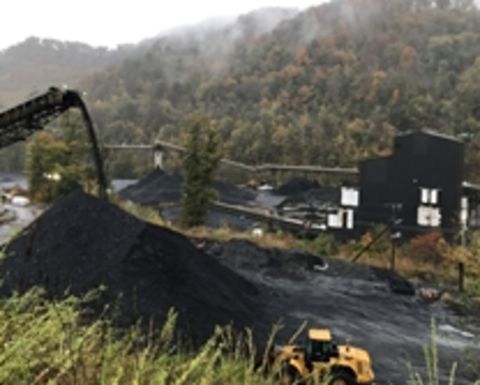 PRESS RELEASE: The green-light by federal officials allows crews to increase cut depths from 20 to 32 feet within the Glamorgan/Millard seam.

“We are very pleased with the timing of this approval from MSHA as we received it earlier than anticipated and enables us to further enhance our efficiencies at our McCoy Elkhorn operations,” company CEO Mark Jensen said this week, adding that it will continue to work to locate other areas of operational efficiency.

Mine 15’s production is belted to te McCoy Elkhorn Coal Bevins Branch processing plant and load-out facility, where it is subsequently blended and sold into the HV B met market.

American Resources announced in March that it was also making strides at sister mine in Pike County, newcomer Carnegie 2, commencing development at the greenfield site on the Alma seam. Tonnage from that operation will be sold into the high-vol A/B met market.