On the move at Poplar Grove

Miner Paringa Resources recently offered an update on work at its planned Poplar Grove operation in western Kentucky, US, which is set to pull first coal next year 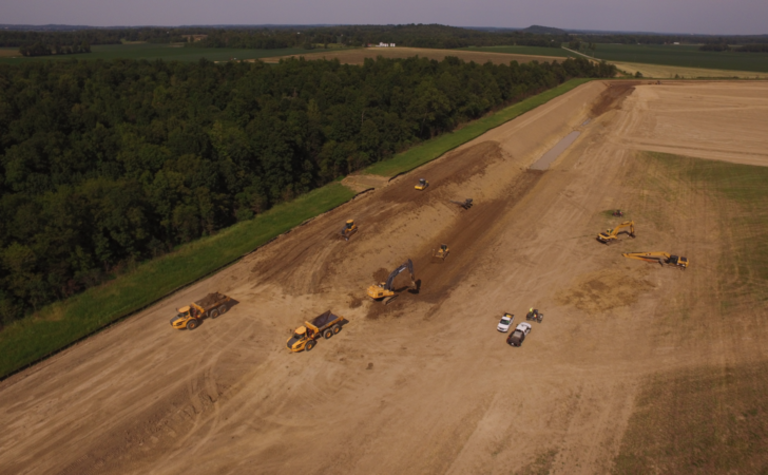 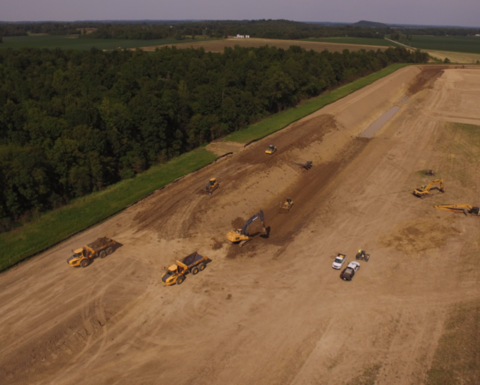 PRESS RELEASE: The company said that construction is now under way, with a 12-month timeline between start and initial production of coal. The Illinois Basin operation has been on the move, with the construction phase kicking off less than a year and a half after the company announced its plans for Poplar Grove, followed by sister mine Cypress to the north.

Additionally, all development contracts have been awarded, which officials noted was done on a fixed price basis to keep pricing and timing risks at a minimum, and additional sales contracts could be forthcoming from active discussions with utilities.

“Poplar Grove mine… has a low construction and execution risk given the mine's location in the heartland of the western Kentucky coal industry and the CHPP has been designed to standard industry configuration for the Western Kentucky No.9 and No.11 seams,” he said. “I believe this is going to be a very exciting 12 months ahead as we progress through the construction phase and towards first coal production.”

When in prime production, the pair is projected to produce a respective 2.8Mt/y and 3.8Mt/y. Construction at Cypress is expected to begin in early 2019.

Infrastructure going in at Poplar Grove