The State Council of China this week released a guideline report this week outlining its plans to boost the country’s largest coal region, the Shanxi Province, and promote it as a resources-based economy. 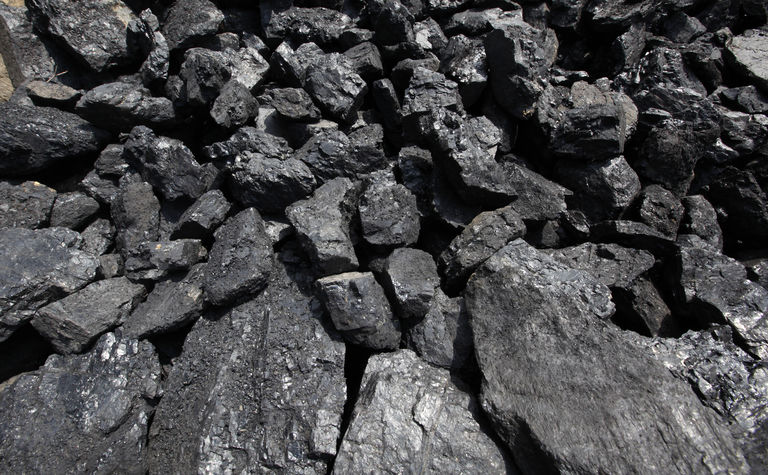 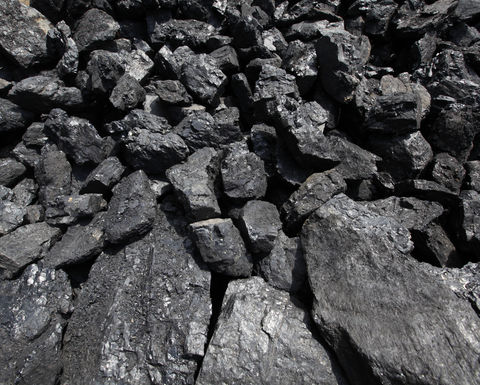 PRESS RELEASE: The plan outlines a 2020 goal for advanced coal production capacity in the province to reach two-thirds while coal mining and preliminary processing will be slashed. The development of new strategic sectors, raising research and development capital and modern manufacturing are among its other 2020 goals.

The guideline is aiming for the establishment of a clean, safe, efficient resources system by 2030, which the agency said would complete the transformation.

“To achieve these targets, local government should promote a revolution in resource supplies and resource consumption, with efforts to guide the reduction in overcapacity, optimize the industrial structure of energy resources, and boost the use of clean energy, such as natural gas, electricity and renewable energy,” the Chinese government said, adding that it will support Shanxi in phasing in clean energy and natural gas as replacements for coal.

The news follows reports in late May that Shanxi’s authorities were suspending mine development at operations exceeding 120 million tonnes of capacity until 2020. According to the Economic Times in that same report, Shanxi’s coal mine count was 1,078 with a total production capacity of 1.46 billion tonnes annually.

Shanxi’s total coal reserve was nearly 271 billion tonnes at the end of 2015. Coal consumption with the new program is projected to be cut from 62% to less than 58% in the next three years.