Compañía Minera Doña Inés de Collahuasi, which is based in Las Condes, Chile, has commissioned Siemens to modernise the drive system of four of its ore mills 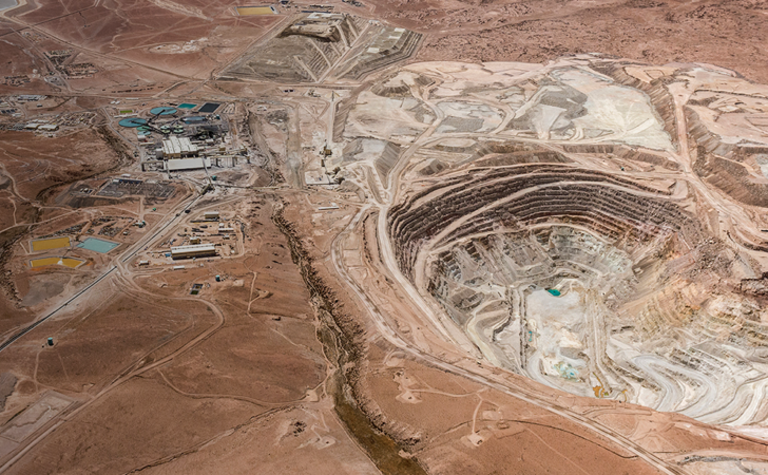 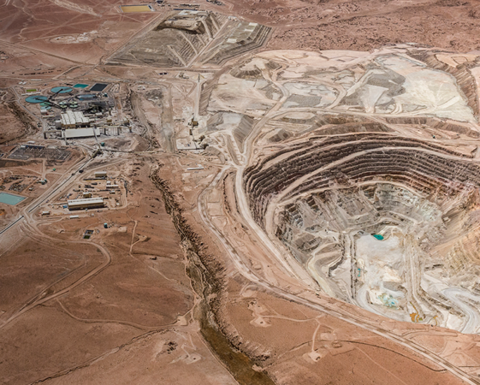 The mine, which is one of the world’s biggest copper ore operations, is located in the north of Chile, around 180km southeast of the port of Iquique. The contract required Siemens to supply complete state-of-the-art drive systems comprising new motors and Flender couplings with torque limiting shear pin as well as new Sinamics SL150 cycloconverters with thyristor stacks from its extensive portfolio. Siemens stated that the new drive systems will give a huge boost to the reliability and consequently also the throughput of the mills. The contract is valued in the double-digit million range.

The modernisation project includes two 8MW semi-autogenous grinding (SAG) mills and two 1.7MW ball mills with dual pinion drives. The new drive systems are replacing the existing synchronous motors and direct converters for the SAG mills and the drive systems of the ball mills, which were installed by a different manufacturer. The standardised system design now offers all the benefits of controllable drives also for the ball mills.

When implementing this project, to prevent costly standstill periods and also to minimise risk, it was vital for the new motors to fit on the foundations constructed for their predecessors. Also with a view to minimising any risks associated with the conversion, a decision was taken to replace the entire mill automation system by modern technology rather than endeavour the laborious task of adapting the hardware and software.

The direct converter and the new automation systems were installed in ready-assembled new ‘E Houses’ which were completely developed, produced and pre-tested in the plant in Santiago/Chile, to be subsequently connected and commissioned on site. An extremely short system installation time of just 13 days minimised the mill standstill period.

The location of the mine at an altitude of over 4,200m meant that particular care had to be taken with the electrical and thermal dimensioning of components.