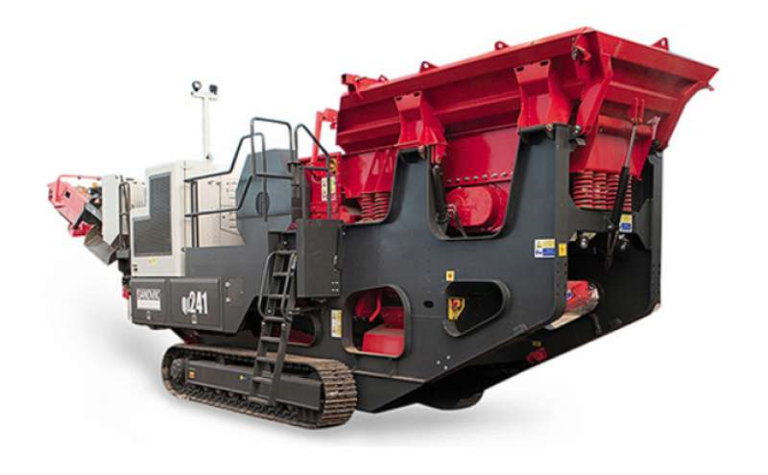 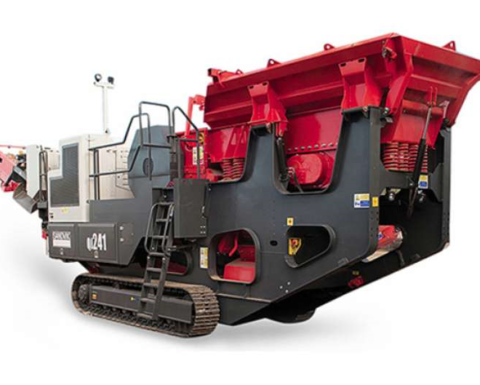 Porter, which has been successful as the equipment producer's sales and aftermarket support in New Zealand for nearly a decade, will handle both sales and services and offer localised support in Western Australia.

With the appointment, Queensland-based Sandvik distributor Precisionscreen, which provides mobile crushing and screening equipment in Australia, will now focus on the eastern territory.

"Australia is a large territory and with the appointment of two such well-established and professional distributors, we will be able to offer more localised support and be in a better position to develop the market further," Sandvik mobile crusher and screens global sales director Eugene Lyon said.

Darren Ralph, general manager of sales and marketing at Porter Group, added: "With Western Australia playing host to a multitude of quarrying, mining and recycling operations, Sandvik's extensive model lines and robust reputation will prove a solid fit for many applications."