Comminution solutions provider IMS Engineering has entered into an exclusive distribution deal with General Kinematics (GK), a specialist in vibratory equipment for mining, coal handling, recycling and other industries, for the African market 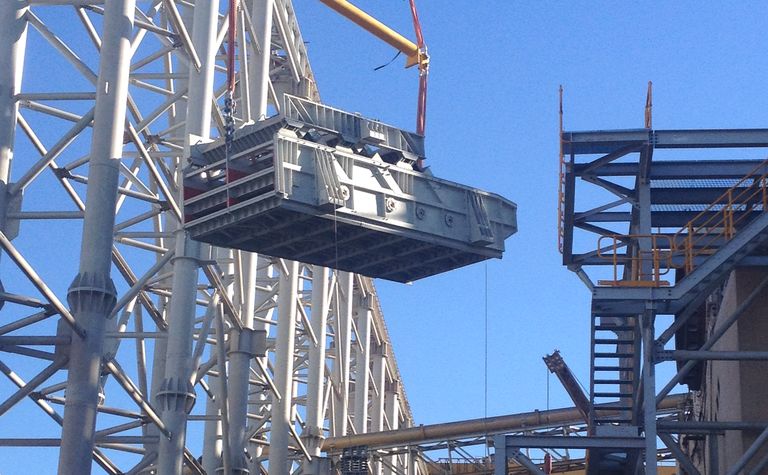 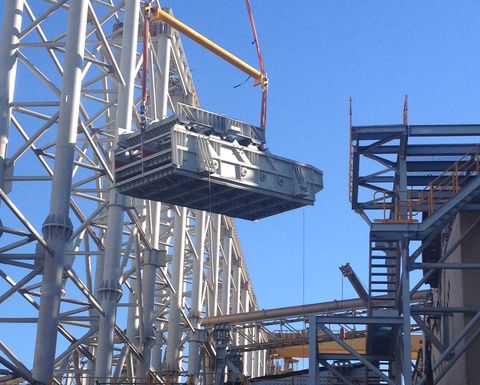 PRESS RELEASE: IMS will be an exclusive distributor of GK's products throughout Africa.

Paul Bracher, managing director of IMS, said GK's products are well-suited to the challenging global economy where energy and other input costs are a major concern.

"The efficiencies created by GK products will help our customers to improve total life-cycle costs - an issue which remains one of our core focuses," he added.

GK's offering includes the Two-Mass vibratory technology, which refers to a style of vibratory equipment where one mass (an exciter) is used to drive a second mass (trough). The exciter mass typically contains a motor and is connected to a trough using a combination of springs. Combining the two masses and the springs creates a responsive sub-resonant system that can respond to changes in load without dampening performance.

The main advantage of the Two-Mass system is that it requires up to two-thirds less horsepower to achieve the same amount of work as a single mass (brute force) system. This reduction in horsepower significantly reduces energy consumption and related electrical costs. Two-Mass equipment is also more cost-effective to maintain, as belts, large motors and bearings are eliminated.

One of GK's products, its STM screen, enables users to increase screening production capacity by up to 20% even when constrained by the existing space envelope of a structure. This is achieved by multiple cascading decks increasing yet maintaining the single-deck design for full visual and physical accessibility.

"We are confident that the partnership between IMS and GK will deliver favourable results to a market which is in need of an innovative solution to both extend and enhance their plant life and to considerably reduce their total cost of ownership," said Bracher.