Canadian Centerra Gold has received normal course approvals for its Öksüt project in south-central Turkey, allowing its crews to begin crushing stockpiled ore and stack at the heap leach 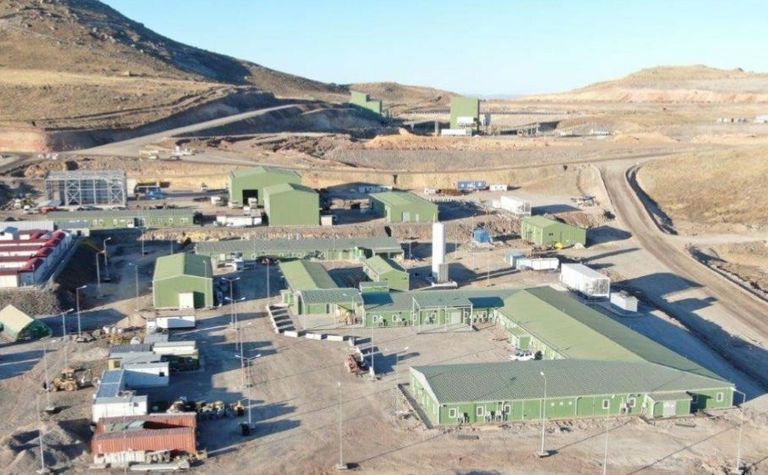 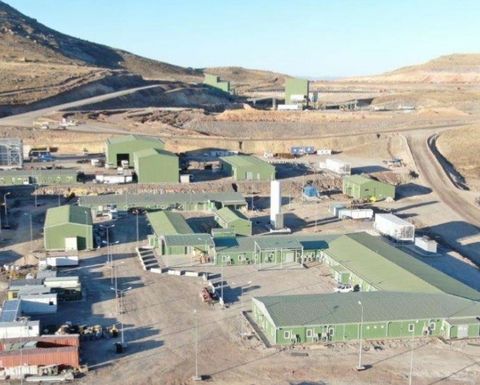 The Öksüt site in October 2018

The green light to commence was received from the Turkish Ministry of Environment and Urbanization.

Öksüt remains on schedule, officials said, with the achievement of first pour set for January.

"This is an important milestone for the project as it moves into operation," CEO and president Scott Perry said. "With Öksüt now moving into operation, the mine will soon be the company's third source of gold production."

Öksüt's sister mines are Centerra's flagship Kumtor mine in the Kyrgyz Republic and the Mount Milligan mine in British Columbia, Canada.

Following a period of joint venture holding by it and Stratex International, the miner retained 100% of the Öksüt mine in January 2013. The operation, which is planned to be a conventional truck-and-shovel open-pit, is located southeast of Ankara and due south of Kayseri.

The mine had recorded first pour in January