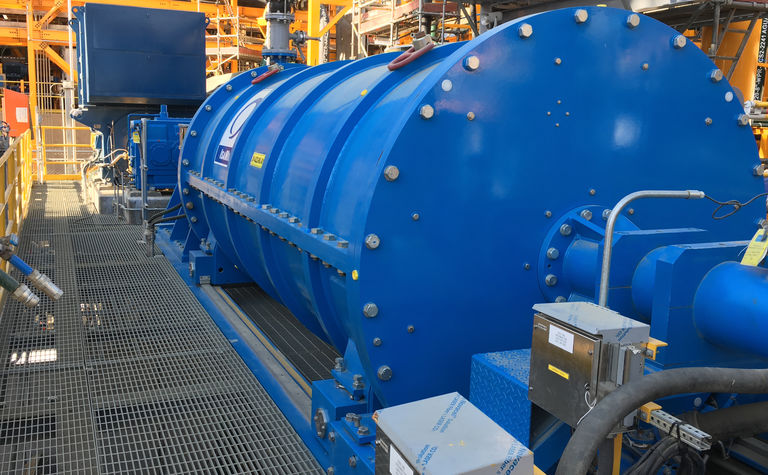 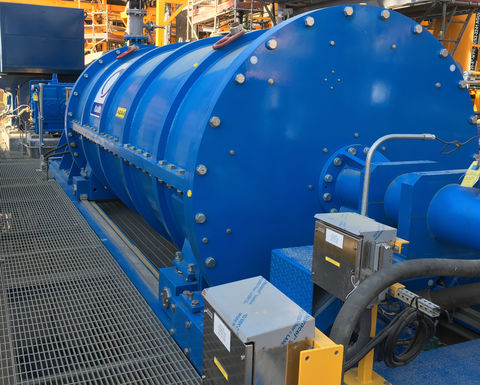 According to the company, the two changes are intended to achieve significant savings for clients and to meet a gap in Glencore Technology's popular IsaMill range.

Nick van Heerden, engineering manager at Glencore Technology, said the smaller plant configuration has been achieved by lowering the IsaMill by between 2m for an M3000/M5000 and 3m for an M10000.

"Several changes incrementally saved 22-28% of costs to the client through a reduction in steel and concrete," he said

For example, the media hopper was moved from under the IsaMill to its side. Due to the backpressure created from the rotor, it was possible to utilise this to pump media out of the IsaMill during its maintenance shutdown sequence rather than drop it to the hopper below.

In addition, tying the gland and IsaCharger waters directly into the plant water eliminated the need for a separate tanks and their corresponding additional pumps.

The new design means that the required mill-and-access footprints of equivalently specified IsaMill and high-intensity grinding (HIG) mills are the same, while the IsaMill is roughly a third of the height of the HIG mill.

Mike Hourn, technology lead at Glencore Technology, said the new M7500 was a significant win for operations needing 1,600-2,200 kW of power but wanting the availability, safety and product consistency of an IsaMill.

"These are huge wins for operations and for engineering firms wanting to specify the best fit," he commented. "We've already installed the smaller configuration in Minsur and Woodlawn. But the new M7500 mill has only just been made available now. And like all our IsaMills, the M7500 is guaranteed to scale-up with 100% accuracy. We certainly look forward to installing our first."