Telecommunications firm Swift Networks Group has confirmed the receipt of a group of new, expanded and extended resource group contracts 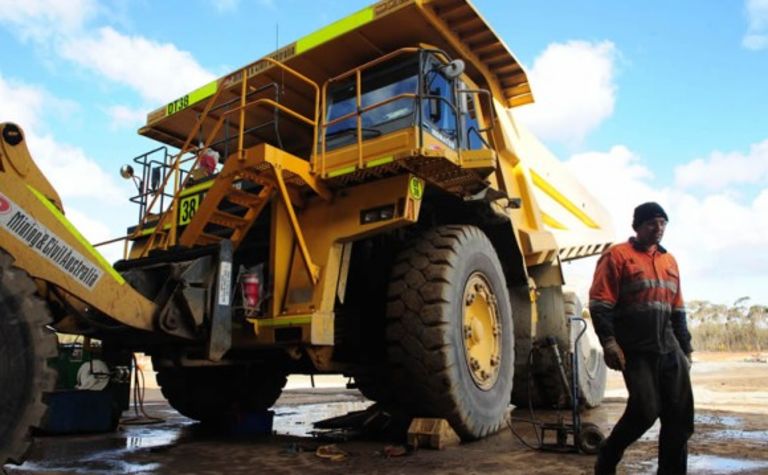 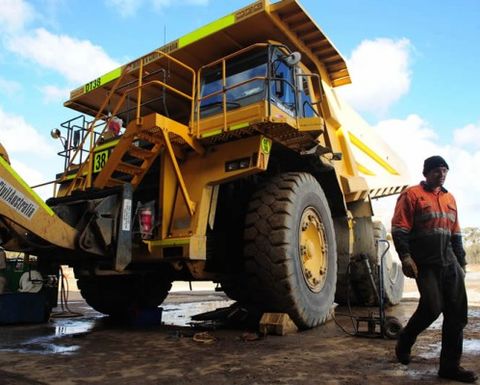 Forrestania is just one of Swift's newest telecommunications contracts

The first, an expansion to an original agreement signed in September 2016, is with the Compass Group and includes in-room services to Gateway Village at Port Hedland in Western Australia. Originally contracted for 800 rooms, the new deal adds 442 more rooms.

Swift also now has an expanded contract with Western Areas for the Forrestania nickel project for in-room digital services. An initial deal signed in 2014 for the 465-bed village now adds another 68 rooms to the deal, giving it a total of 533 rooms in which to install an on-site phone network upgrade in addition to its entertainment and communication services.

"Swift has delivered consistent growth in this market vertical over the course of 2018, both through direct contract wins and new clients secured by the company's network of reseller partners," the company said of its new resources sector deals, which additionally included a liquid natural gas contract.

"The company continues to view resources as an attractive growth opportunity in light of the significant pipeline of new mining exploration, construction and development projects currently underway throughout Australia."

In all, Swift says it serves 360 sites, or about 63,000 rooms, across mining, oil, gas, aged care and retirement sites and hospitality.

BASF and GS Engineering and Construction have partnered to develop solutions for carbon capture.