Telstra Mining Services has entered a new partnership with South32 for a private 4G LTE network at its Cannington silver, lead and zinc mine in northwest Queensland, Australia 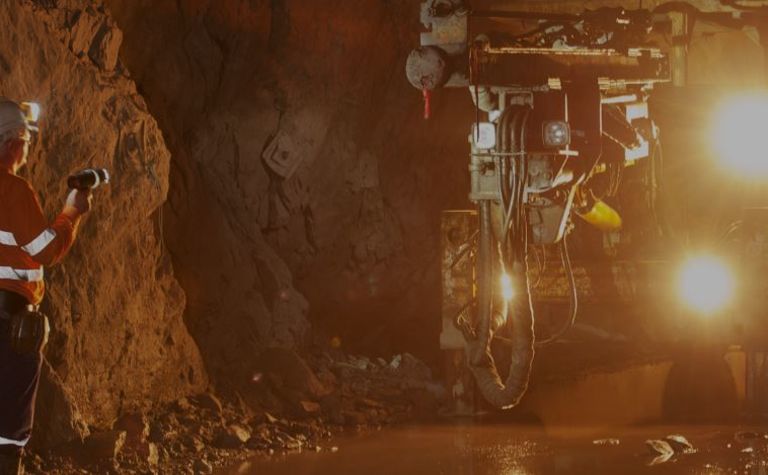 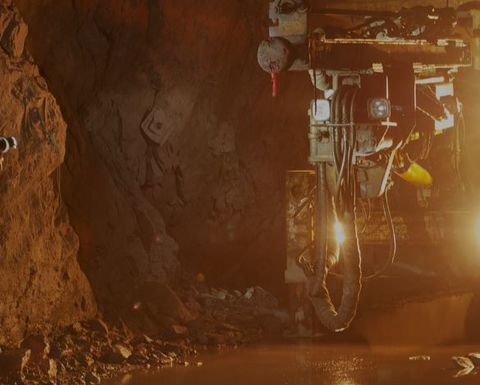 Telstra is in the pre-deployment stage at the Cannington underground mine. The network will drive improved safety, automation and mechanisation at the site and will connect staff to vehicles and sensors around the mine at all times.

Telstra said that the high throughput and low latency offered by the system means that staff will be able to control critical equipment without interruption, and South32's digitalisation strategy will be achievable throughout the mine.

By adopting 4G LTE underground, the Cannington mine will be able to achieve better operating transparency, condition monitoring and production improvements for staff, machines and other mining systems, driving safety, productivity and efficiency.

Telstra will build an initial 6.5km-long underground network using a private, virtualised core and LTE radio technologies distributed over leaky feeder cable using LTE-capable bi-directional amplifiers. The company's analysis indicates this to be the most effective solution for underground mines, and it is capable of adapting to the unique geology and composition of the Cannington mine.

The network enables access to the latest advances in 4G LTE and NB-IoT, and is also upgradeable to 5G in the future. It is a private network, meaning that it will be a completely standalone mobile network, independent from others, like Telstra's own public network. South32 Cannington will have its own equipment, SIM cards and unique network codes for full autonomy and complete control.

Providing a modern connectivity platform at Cannington will allow for more flexible operations as well as scaleability and choice in applying various digital solutions. The combination of Ericsson mobile network equipment, Telstra radio spectrum and leaky feeder solutions from specialist manufacturer METStech provides a capability that has made extending LTE underground a more commercially realistic and safer prospect.

According to Telstra, at its full deployment the network will become one of the largest underground mining LTE networks in the world that uses leaky feeder. The company stated that it is excited to help drive South32's Cannington mine further with this new private network, as it looks to pay dividends to safety and productivity.

Nokia on what's next for LTE, 5G