Vale is expanding its use of private 4G/LTE networks at its operations, with a R$21 million (US$5 million) investment in its home country 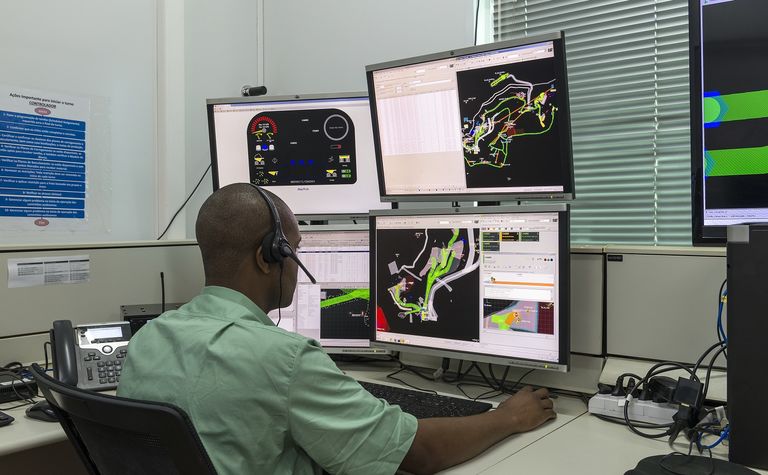 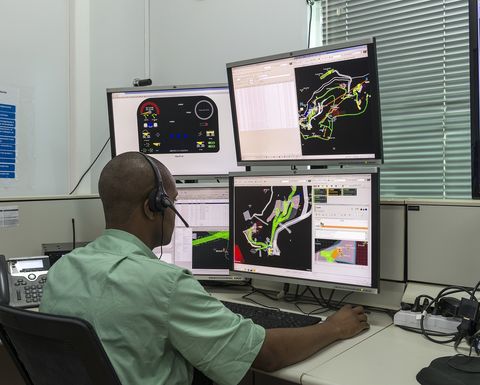 Vale said it had signed an agreement with Vivo, the Brazilian brand of Spanish telecoms company Telefónica, to implement a private 4G/LTE network at its operations in Brazil, which would optimise the use of autonomous equipment.

"Vale and Vivo will be the first companies to deploy a private LTE network with these characteristics in the country," the miner said.

Vivo would also provide 4G coverage, which would help communication among employees.

Vale uses private 4G/LTE networks in its operations in Canada and Malaysia but said in Latin America, the partnership model was only available in Chile, where it was still being tested.

"In addition to the benefits regarding data volume and coverage, the use of LTE is also an important investment due to it is scalability; all mobile phone technology development must comply with this standard from now on," Vale IT director Gustavo Vieira said.

The company said the network would be available from the first half of 2020 at the Carajás (Pará) iron ore mine, where three autonomous drills were already operating and autonomous trucks would "be adopted soon".

In fact, mining OEM Komatsu will be deploying two of its 930E ultra-class electrical dump trucks with FrontRunner autonomous haulage system (AHS) technology at Carajás this month, with a goal of having 37 trucks operating atuonomously by 2024.

The network will be rolled out to the Brucutu mine next, where 13 autonomous trucks operate, migrating from a WiMax network to the new set-up.

"This network has the potential to be used to connect dam monitoring instruments," Vale said.

The company further trimmed its 2019 iron ore and pellets sales guidance this month to 307-312 million tonnes, with about 42Mtpa remaining suspended as the company continues its "gradual and safe return of operations" following the fatal dam collapse at Brumadinho in January.

Vale's Carajás mine in Brazil is part of miner's Industry 4.0 project.