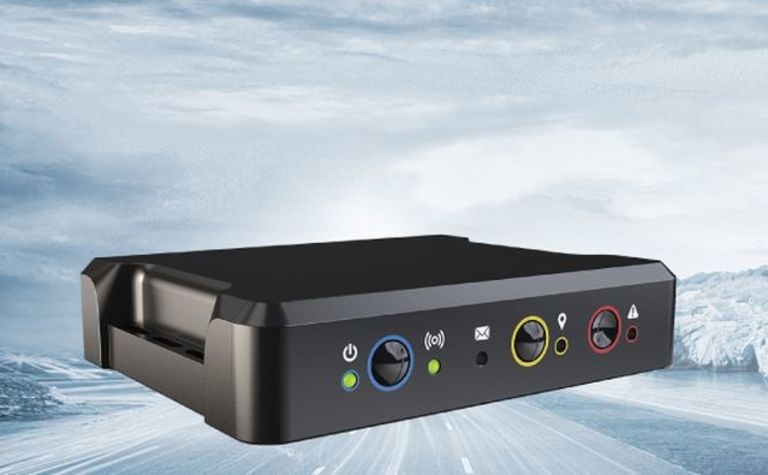 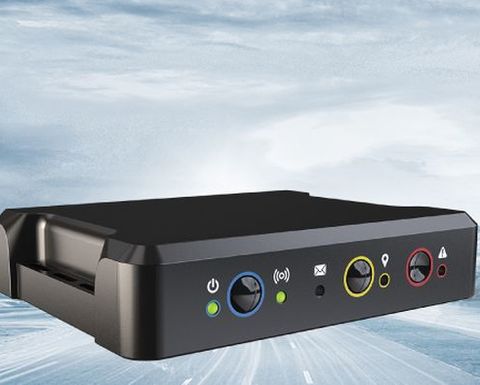 The new release is certified by its partner, Iridium Satellite Communications, and has a comprehensive line-up of on-board systems for light- and heavy-duty vehicles: two-way messaging, collision detection, audible alerts, a remote emergency switch, RFID and Bluetooth driver identification and customisable application integration.

Blue Sky Network has called the system the first to offer this comprehensive group of features.

The HE5500 uses 2G/3G/LTE and Iridium's satellite network for global coverage that is "always on". It provides on-board system data such as offloading diagnostics and user data over AES-256 encrypted communications via Bluetooth to a fleet operations centre.

All operations are tracked via Blue Sky Network's portal, SkyRouter.