Sibanye-Stillwater has said it would declare force majeure on supply contracts for South African platinum group metals output due to the country’s 21-day lockdown, according to Reuters 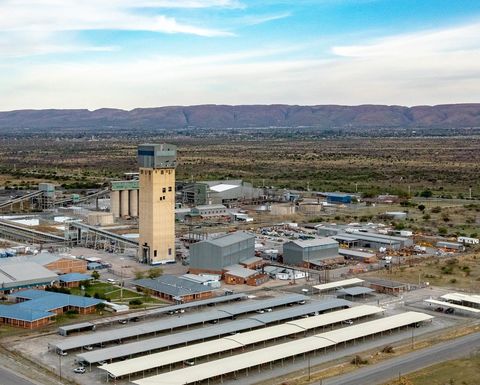 South Africa's mines were ordered to scale down last week as part of a nationwide shutdown, in effect from midnight on March 26, to stem the spread of COVID-19.

Coal mines supplying Eskom, including South32's South Africa Energy Coal, have been allowed to continue operations due to their role in maintaining power generation.

Sibanye-Stillwater said last week it had begun measures to put its South African gold and platinum group metals operations on temporary care and maintenance and enable the safe resumption of operations after the lockdown.

It had said at the time the suspension would adversely impact production.

Spokesman James Wellsted told the wire service on Monday the company was unable to supply customers now its operations had closed down "so we will have to declare force majeure".

The nationwide lockdown has offered further strength to PGM prices, which had been lifted when Anglo American Platinum declared force majeure earlier this month following the temporary shutdown of its Anglo Converter Plant in Rustenburg.

Amplats said on Friday some of its operations might continue on a reduced basis and critical care and maintenance would continue at all operations, including repair of the Anglo Converter Plant's Phase B unit.

Zimplats gets exception to Zimbabwe order