A number of mines across Mexico are confirming production restarts as a nationwide, two-month-long work stoppage put into place for non-essential services, including mining, comes to an end. 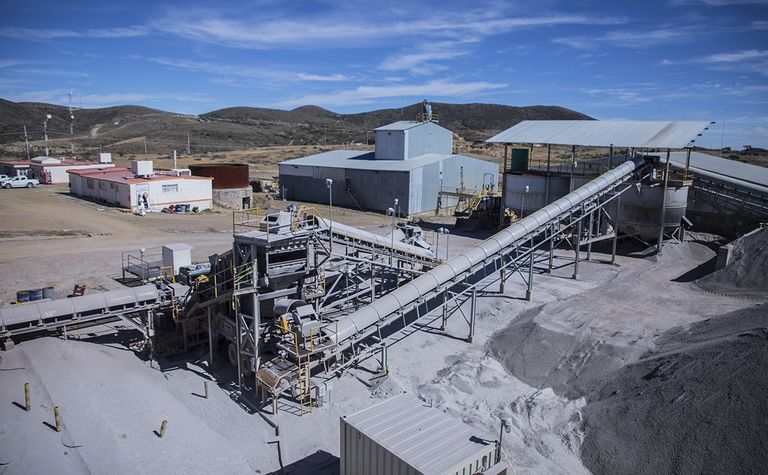 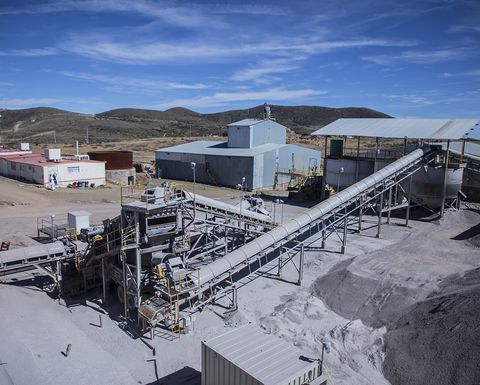 The mandate, designed to curb the spread of COVID-19, was initially issued March 31 and is still expected to expire on May 30, though some restrictions had the potential to be lifted May 18 with government approval.

Here are a few operations that are now back online and producing.

Fortuna Silver Mines
Canadian-based Fortuna said its San Jose mine in Oaxaca, Mexico, has resumed operations. It was granted approval to do so on May 25.

Officials for the company said that production has also officially resumed at nameplate capacity, about 3,000 tonnes per day.

Endeavour Silver
On May 28, fellow Canadian-headquartered miner Endeavor also made its operational restarts official at the Guanacevi, Bolanitos and El Compas silver-gold mines after receiving permitting from the Secretariat of Health in Mexico.

"Management developed its mine restart plan utilizing the rigorous virus monitoring, prevention and response measures already in place at our three mines that comply with government-mandated practices to ensure a safe working environment for all employees," it said. The company noted its actions include regular screening, social distancing, awareness education, testing kits and active management of the supply chain.

The trio of mines are now ramping up operations. Management is hoping to be at normal operations and exploration work levels next month.

The miner used the downtime for upgrades. At Guanacevi, plant personnel installed two rebuilt cone crushers so that its facility can return to its 1,200-tonne-per-day (t/d) capacity in June.

At Bolanitos, development of the San Miguel orebody over is nearing completion. In the next two months, it said, its goal for the plant is to reach 1,100t/d before the end of the June quarter.

Finally, at El Compas, Endeavour said the plant has started processing low-grade stockpile as its operations ramp up. Over the coming month, it plans to expand to 250t/d.

Gold Resources
Colorado, US-based Gold Resource has confirmed it received its written government approval letter to restart its Oaxaca mining unit in Mexico on May 27 after eight weeks of lockdown.

It will gradually ramp up, it said, while focusing at the same time on workforce, contractor and community safety.

Gold Resources, which also has US silver-gold operations, had followed regulatory instructions and had been idled since April 1.

"The company is not currently aware of any COVID-19 cases at its operations and will continue to train, promote, and utilize protective measures for workers and neighboring communities, including screening, physical distancing, deep cleaning and avoiding exposure for at-risk individuals," officials said.