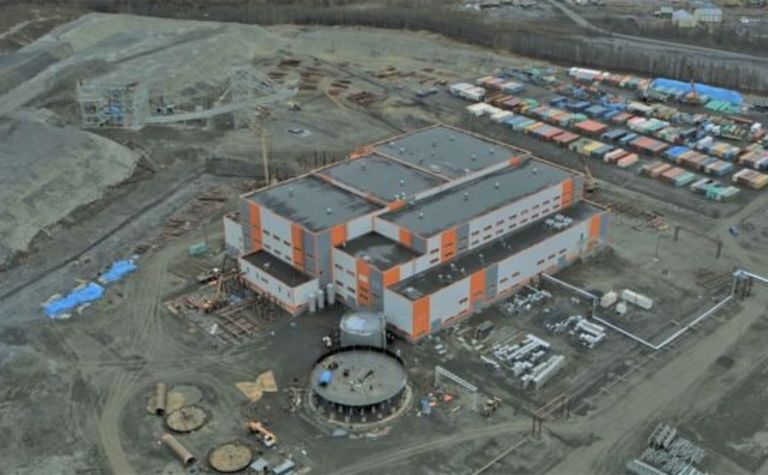 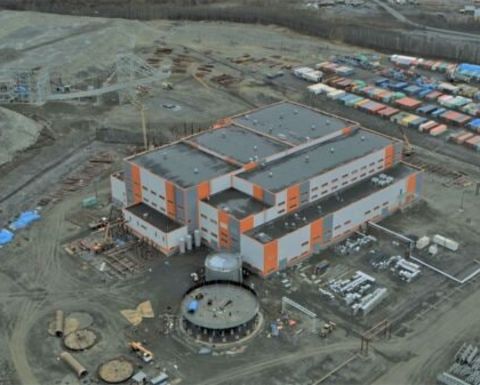 Russia-based mobile operator Mobile TeleSystems PJSC (MTS) and Ericsson have built and launched the country's first commercial 5G-ready Private network for Polymetal International at the Nezhdaninskoye gold deposit in the Republic of Sakha.

MTS said it deployed the network for Yzuhnno-Verkhoyansk Mining Company (JSC), which is affiliated with Polymetal.

The deployment follows an agreement signed in October 2020, and the project includes a full range of turnkey works and services, including site inspection, network architecture design, supply and installation of radio base stations, network core and auxiliary equipment.

At the first stage, the network, which will be built on Ericsson Dedicated Networks solution, will operate on the LTE standard with the possibility of a future upgrade to 5G, MTS said.

Alexander Laguta, head of information technology and communications, Yakutsk branch of Polymetal, claimed it would "significantly increase the speed of transferring large amounts of data" and reduce the cost of maintaining the technological network.

"One of the first projects on the basis of this network will be the launch of dispatching systems, remote control of drilling rigs and video monitoring," Laguta explained.

Alexander Romanov, head of private networks, Ericsson Russia, described private networks as the "backbone of critical communications infrastructure and the Industrial Internet of Things (IIoT)" due to the high demand for "seamless coverage, performance, security and reliability".

"The specifics of mining companies' operations are working in difficult geographic and weather conditions in remote areas with limited cellular coverage," according to Romanov.

"Deployment of the Private LTE network as a single high-speed platform for various technological needs will enable to significantly increase the speed of transferring large amounts of information, the fault tolerance of the private network, reduce its maintenance cost and enable the introduction of advanced technologies including artificial intelligence."

The partnership will identify opportunities for private networks in mining