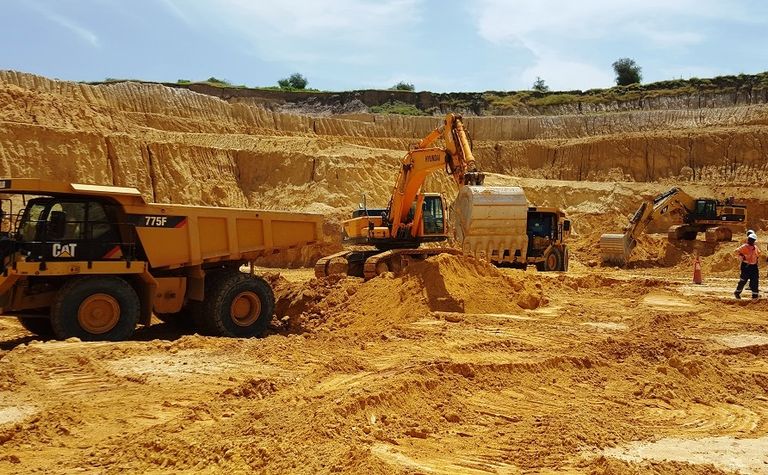 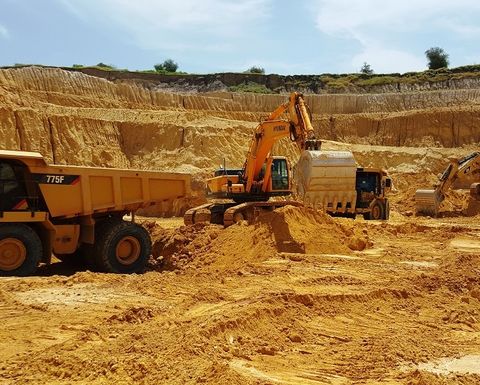 Wood (formerly Amec Foster Wheeler) will take the lead in completing the study for the company's 80%-owned project, which it has targeted to produce 1 million tonnes per year at nameplate capacity with expansion and upgrade of the existing Gadde Bissik mine beneficiation plant. A conceptual study was first undertaken last year by Hatch.

"The objective of the study is to provide a definitive design basis for detailed engineering and construction management," Avenira officials said, adding that it will include mining, processing and tailings storage, and an operating and capital cost estimate within an accuracy range of +/-10%.

The West Africa complex, which it first acquired in April 2015, is considered by Avenira to be its flagship project. It also owns 100% of the Wonarah phosphate project in the Northern Territory, Australia, and has an interest in privately held US company JDC Phosphate.