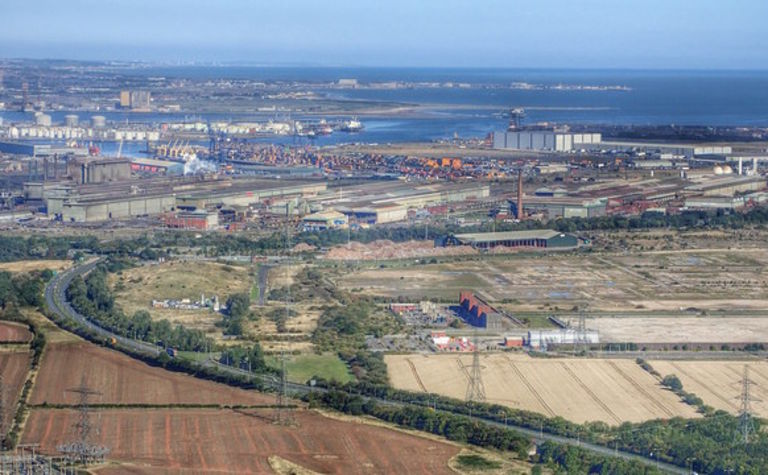 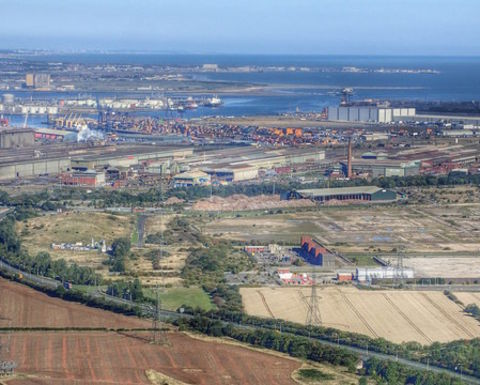 The US$165 million Teesside project, to be located at the former Wilton manufacturing site, has been in development by Peak and consultant partner WYG for about a year and a half.

When in operation, it will produce 7,995t per year of lanthanum carbonate, 3,475t/y of cerium carbonate, 2,810t/y of a neodymium and praseodymium oxide product, and 625t/y of a mid and heavy rare earth carbonate combination.

The permission has been a major one for Teesside, with the application involving an environment impact statement, ecological studies, detailed construction plant plans and a consultation process. However, the application passed unopposed.

Peak is now awaiting an environment licence for the facility, and that is expected to be issued later this year.

Company CEO Rocky Smith said selecting the Teesside location was the culmination of a global site search; it looked at cost-effectiveness and efficiency and found the UK location to best meet that criteria.

"The support the local community has for the project just reaffirms our decision-making process," he said.

"This latest milestone moves Ngualla closer to the excellent position of being able to commence construction in a timely manner to take advantage of the stronger NdPr rare earth demand driven by the electrification of our society and the fact that behind each lithium battery is an electric motor.

"The e-mobility sector is a driving force for this increasing demand, as the majority of all electric vehicles (BEV & PHEV), which are in the pipeline to be launched to the market, will use a rare earth NdPr permanent magnet electric motor."

The site is located near the deepwater Teesport, where Peak will ship its concentrates. The 40-million-tonne capacity facility is the fifth largest in the UK by volume.

Peak, which is developing the Ngualla next-generation rare earth project in Tanzania, first announced its plans for Teesside in December 2016.