Bacanora Lithium, which is currently developing the Sonora lithium project in Mexico, is working on final cost estimates for release later this month as pilot plant operations continue and it targets the facility’s commissioning 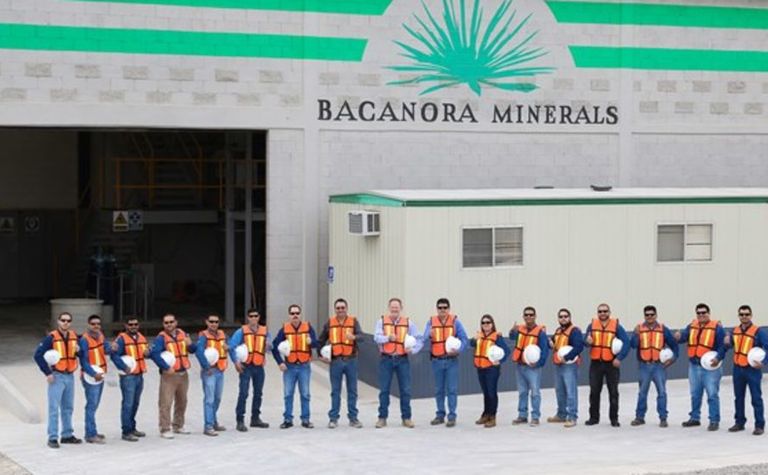 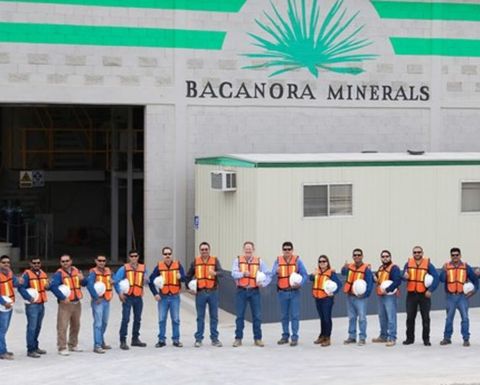 The UK-based company, which has also just extended its off-take deal with Japan firm Hanwa for an additional five years at 17,500 tonnes of carbonate annually, said front-end engineering design (FEED) work is continuing and final designs, costs and process guarantee scopes should be mostly complete by the end of June.
Pilot plant operations, also still under way, are progressing with operator training and production of battery-grade samples for some customers.
Sonora's stage 1 construction has outlined a 17,500 t/y plant before upgrading in stage 2 via expansion to 35,000 t/y. Bacanora's current timeline for plant commissioning is 20 months, though that will hinge upon project financing.
"We are focused on fast-tracking the project into production with preliminary site access developments under way and the chemical processing plant construction due to commence later this year," Bacanora CEO Peter Secker said, noting that it will focus on the carbonate plant but also on engineering design and documentation for long-lead item procurement.
The stage 2 expansion of the facility will be supported by the new offtake agreement, which is in the formal documentation stage. Its first agreement with Hanwa was also for five years.
"In addition, we are progressing well in discussions for additional strategic partners for the extra Stage 2 off-take tonnages," he said. "These are exciting times for Bacanora and we look forward to sharing further updates on the road to production."
The project, located in Hermosillo, held its project commencement ceremony in April.