Australian tech development group Hazer Group and partner Mineral Resources are moving ahead with development of a graphite pilot plant, having completed concept designs for stage 1 of the plant and beginning the next steps toward a September quarter commissioning 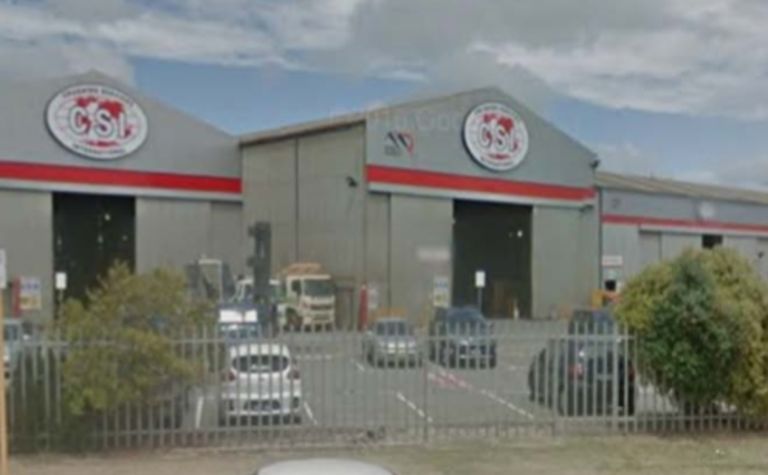 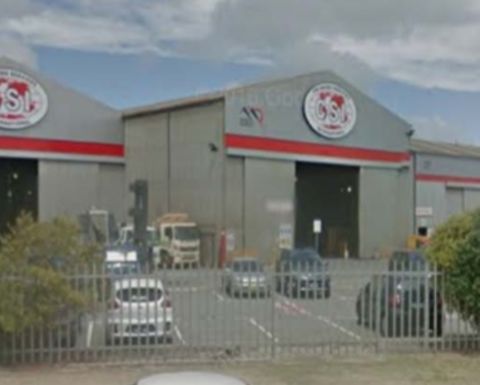 Hazer, which inked an agreement in December 2017 for the development and commercialising of its technology, said that with the concept design of the plant and commercial-scale reactors now done, it has appointed a design consultant and begun the next phase. It also has started work on site preparation and installation planning.

The two have outlined a three-phase development plan: a pilot plant in stage 1, a commercial-scale plant in phase 2 and a large-scale commercial plant in phase 3. The current phase is targeting 1t/y of high-quality graphite and several months of operation while it seeks to negotiate off-take deals that will lead it into stage 2.

In stage 2, once final design and performance parameters are established, design and construction of a 1,000t/y commercial-scale facility will begin with the potential for modular expansion and a more efficient scale-up as needed.

Once the companies are satisfied with the commercial plant, it will progressively ramp up capacity in stage 3 and either utilise the modular expansion or design a larger facility with a commercial production goal of 10,000t/y or more.

Hazer and Mineral Resources did not provide a timeline for the future stages or work on the facility. Current design work on stage 1 at the site in Kwinana, Perth, is being performed by FE Consultants.