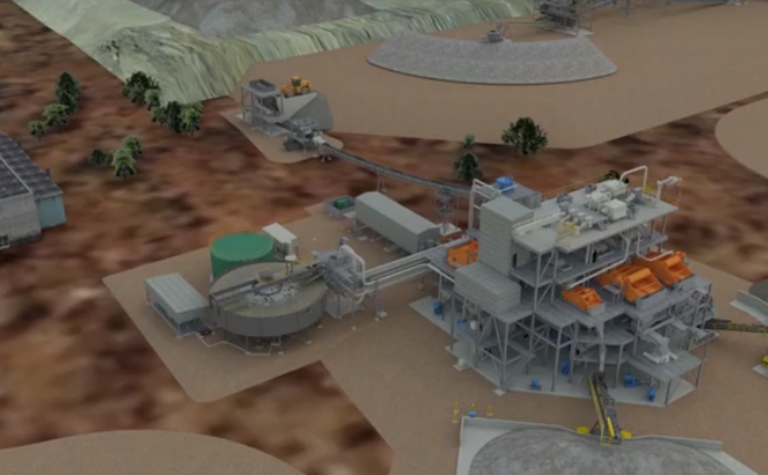 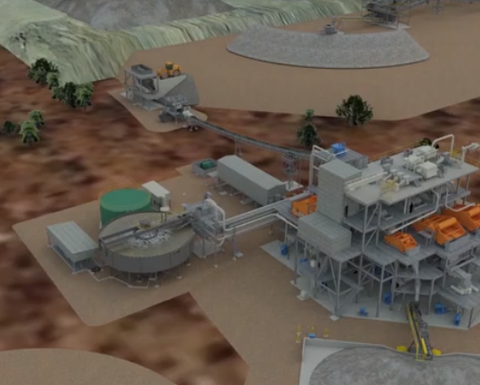 After receiving preferred engineering, procurement and construction (EPC) contractor status early this year, Primero said it has worked closely with the Core team on the development of its Finniss lithium project near Darwin in Australia's Northern Territory.

The preferred contractor status has now been extended to include conditional award of Primero's first BOO contract for the crushing and screening circuit, and the EPC and the complete O&M for the processing facility.

The combined value for these contracts is about A$100 million (US$69 million), with the opportunity for extension after the initial four-year term.

Core Lithium, which owns 100% of the Finniss lithium project, is proposing to develop one of Australia's highest-grade lithium resources. Primero said it will continue wo work closely with Core Lithium through its funding process, providing further support for the project.