Canadian lithium development company E3 Metals has built its first lab-scale lithium extraction flow system, which will be used to test and improve performance of its proprietary ion exchange technology 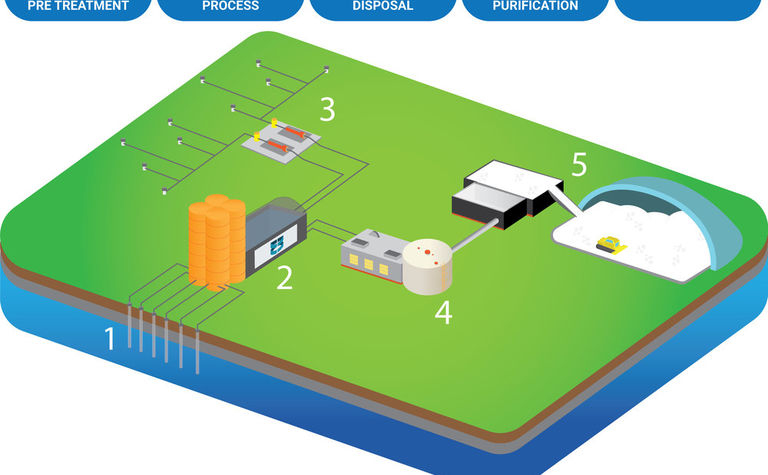 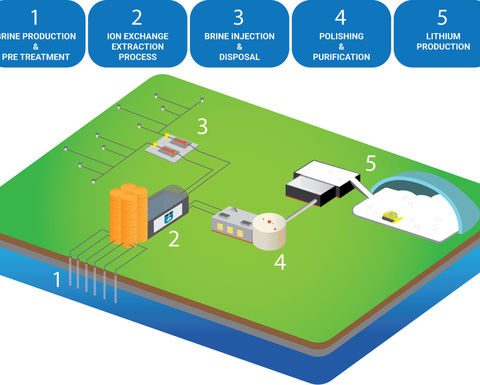 The design and assembly of the lab-scale ion exchange flow system is the first step in scaling towards a field pilot plant.

The unit was commissioned by E3, in collaboration with GreenCentre Canada and Kingston Process Metallurgy, with support from Alberta Innovates.

E3 previously announced that it had achieved lithium recoveries greater than 99%, averaging 90% with volume reductions up to 100 times while consistently removing 99% of critical metal impurities in batch sorbent tests.

Building upon these results, continuous flow system testing will allow E3 to increase the speed and efficiency of extraction testing and analyse performance over multiple ion exchange cycles.

E3's president and CEO Chris Doornbos said: "This flow system will assist in improving technology performance and progress the company in further refining our ion exchange process towards commercial viability."

E3's objective is to maximise the performance of each process stage to demonstrate a commercially viable process for direct lithium extraction from Alberta brines.

While the completion of this flow system does not guarantee that E3 Metals will achieve an economic lithium extraction process, the company believes that continued advancements such as this will move it closer towards its stated production goals.