After a construction period of 296 days, iron ore miner Cleveland-Cliffs has completed a 457-foot (139-metre) furnace reactor tower for its US$700-million hot briquetted iron (HBE) facility in Toledo, Ohio, US 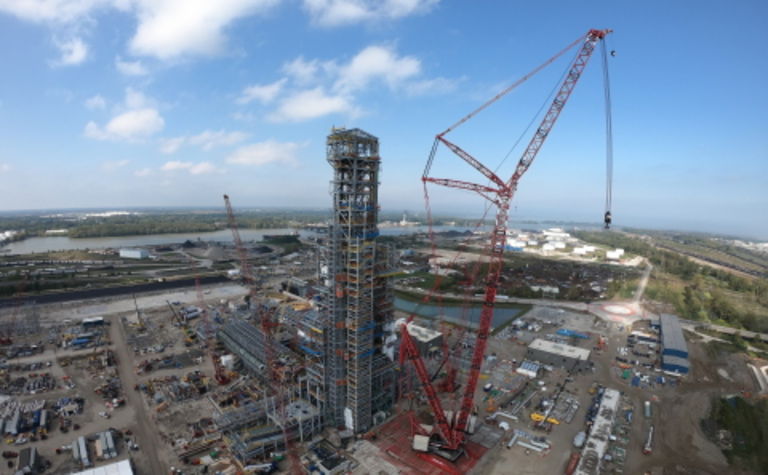 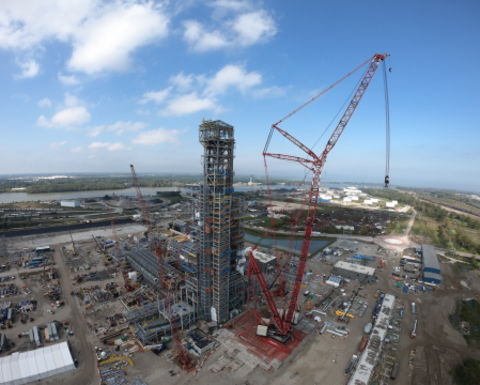 "This represents a significant milestone in the construction process as the furnace tower was the key critical path item in facilitating the advanced start-up date for the commercial production of HBI," Cleveland-Cliffs said, adding that it is ahead of schedule on the project and is now eyeing a production start date in the first half of next year.

"I am proud that this portion of the project was accomplished in record time, and also completed with an industry-best environmental and safety record with 1.7 million man hours," president and CEO Lourenco Goncalves added.

The facility, which was first announced in April 2018, is targeted to produce about 1.6 million tonnes annually of customised HBI; it will also supply the domestic regional market that is currently being served exclusively by imports.

Once in operation, the company said it expects to be the sole producer of HBI in the Great Lakes region of North America.

Project includes a pelletizing plant with a capacity of 9 million tonnes per year.