Tombstone Exploration and Goldrock Resources have selected 5D Mining and Construction for building the heap leach pad at their Bonanza Harquahala gold-silver-copper project in Arizona, US. 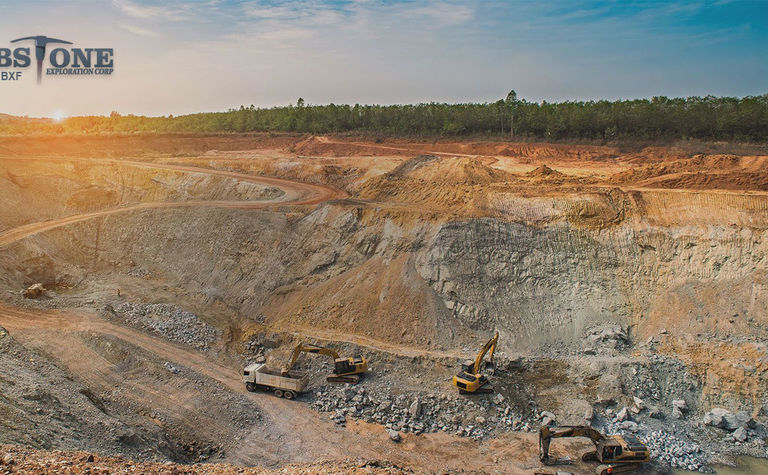 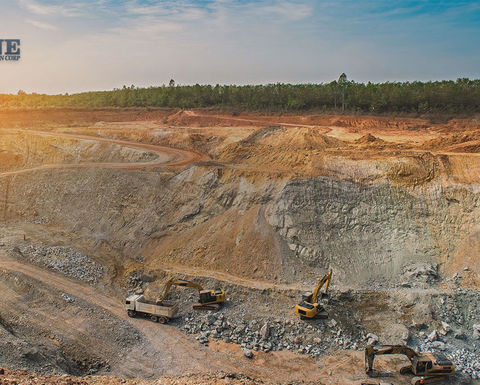 The Bonanza Harquahala project is located about 100 miles outside of Phoenix, Arizona, US

Tombstone chief executive and president Alan Brown said the first construction phase for the leach pad is 12 to 16 weeks. Work is expected to start on or about May 25 and be completed around mid-September.

5D, which will be providing all of its own equipment and materials for the project's first phase, will perform survey work, debrushing, demolition of concrete structures, relocating and stockpiling existing tailings and mass grading for the pad and pond.

It will also be conducting trenching and backfill for the liner anchor trench, fine grading and installation of the liner and perforated drainpipe and handing any needed support work.

"Once the construction is complete, we will start moving an estimated 500,000 tons (453,500 tonnes) onto the leach pad and begin an estimated six to eight-month processing period for all of the mined material in phase one," Brown said.

"Once leaching has started, bi-weekly delivery of the carbon to our designated gold processing facility is expected. Based on past metallurgical testing, production is budgeted at 23,000 ounces of gold with potential for more.

Its current plan, added Bonanza manager Todd Fayram, is to see first gold pour by the middle to latter part of September.

The mining company noted that phase two of the work, which is currently being evaluated, includes work with its "potentially identified" 150,000 to 300,000oz of gold in defined underground targets.

Tombstone is developing the Bonanza Harquahala project in partnership with Goldrock Resources; their joint venture is called Bonanza Mining.