K92 mining has processed a record 1,538 tonnes per day at its Kainantu gold mine in Papua New Guinea. 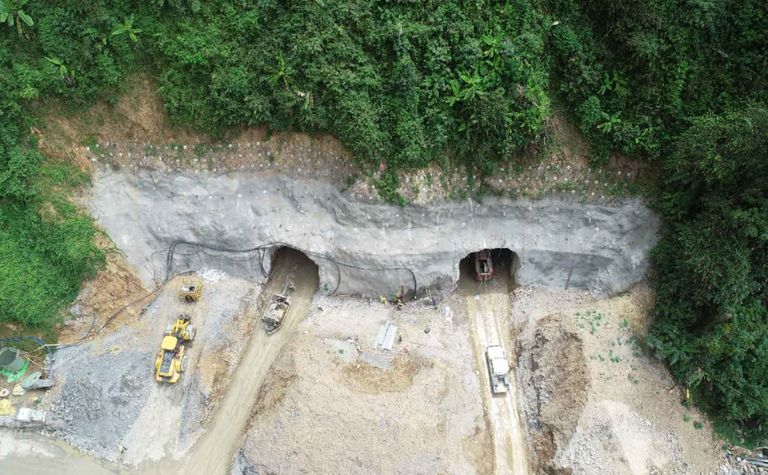 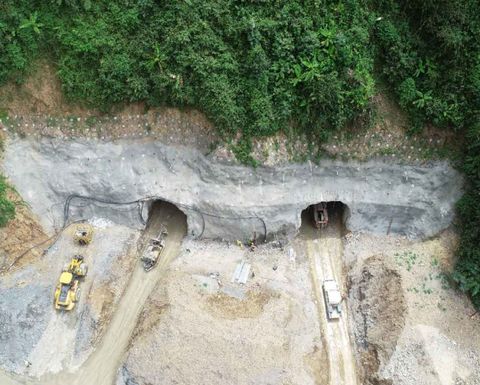 Vancouver-based K92 mining has processed a record 1,538 tonnes per day at its Kainantu gold mine in Papua New Guinea, following the stage 2 process plant expansion.

Following the plant expansion, K92 now plans to move forward with its Stage 2A expansion which will increase throughput by 25% to 500,000 tonnes per annum, or 1,370 tpd. The plant also delivered a notably finer than required grind size, the company said.

Commissioning is planned for the third quarter of 2022. The expansion will cost US$2.5 million.

K29 is also developing its resource update, due in the fourth quarter. This resource update will be used in its definitive feasibility study for the Stage 3 expansion, which will be published in the first half of 2022.

The COVID-19 pandemic continues to cause operational challenges, the company said. Production has slowed due to staff shortages, stemming from increased quarantine requirements. 2021 guidance has been revised downwards to between 96,000 ounces and 102,000 ounces of gold equivalent, from 115,000 ounces to 135,000 ounces.

K92 is more optimistic about its 2022 guidance, given the lifting of travel restrictions, a mine vaccination rate of 55% and increasing, and new mining at the Judd Vein system in quarter four as well as increased throughput rates.