The process will take approximately 12 months to complete. 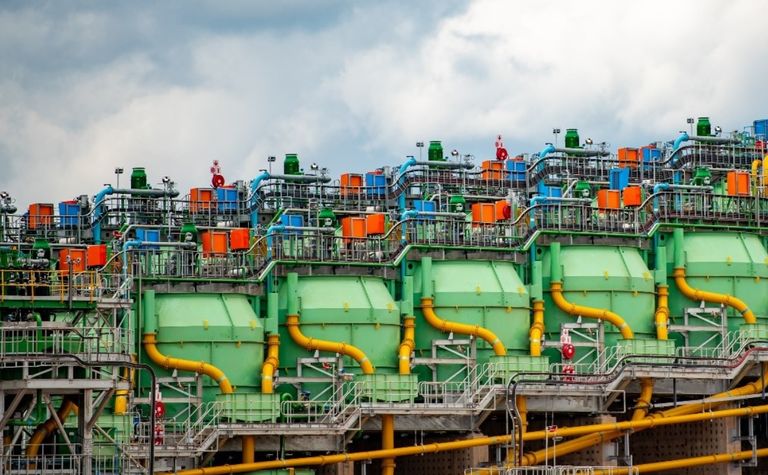 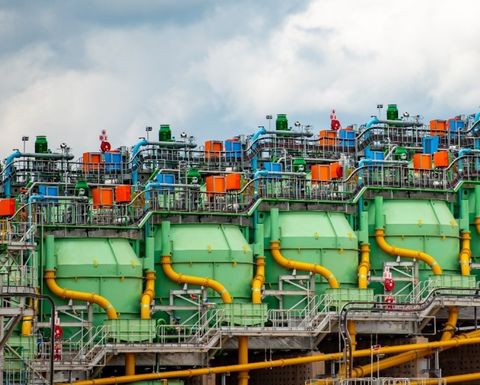 Kamoa-Kakula's Phase 2 flotation cells have been assembled and early-stage commissioning has started.

Kamoa Copper will spend US$50 million to de-bottleneck the Kamoa-Kakula copper mine in the Democratic Republic of Congo.

The process will take approximately 12 months to complete, and will include increasing the diameter of several pipes and replacing a number of motors and pumps with larger ones, Ivanhoe Mines' Head of Projects Steve Amos said.

The debottlenecking project will also include the installation of additional flotation, concentrate-thickening, concentrate-filtration, and tailings-disposal capacity.

This will allow the mine to be able to process up to 9.2 million tonnes a year by the March quarter of 2023, he said.

The plan will increase the combined design processing capacity of the Phase 1 and Phase 2 concentrator plants by 21% once they are in full operation.

The construction of the mine's Phase 2 3.8 Mtpa concentrator is nearly finished. Hot commissioning for first ore and initial copper concentrate production is expected in April.

Early-stage commissioning has already begun for the expansion works, with a box cut and twin declines progressing.

Kamoa Copper has begun engineering and early works for the Phase 3 expansion, while a third concentrator is anticipated for commission in the September quarter 2024. This concentrator will be significantly larger than the others.

Kamoa Copper has also initiated early work on the direct-to-blister flash smelter at Kamoa-Kakula, which has a nameplate capacity of 500,000 tonnes a year of approximately 99% pure blister copper. Kamoa Copper signed a contract in November 2021 with China Nerin Engineering to build the smelter.

The Phase 1 concentrator produced 18,824 tonnes in January of copper concentrate, despite significant downtime for tie-ins and changes required to commission the Phase 2 concentrator.

Copper production at the mine is expected to exceed 450,000 tonnes per year by the March quarter of 2023, making Kamoa Copper the fourth-largest copper producer in the world.

Global demand for copper is set to soar in coming years as the energy transition away from fossil fuels. According to Goldman Sachs, the global copper supply gap could hit 8.2 million tonnes by 2030. Global copper demand from wind, solar, electric vehicles and batteries will increase by 600% to 900% by 2030, the investment bank said.