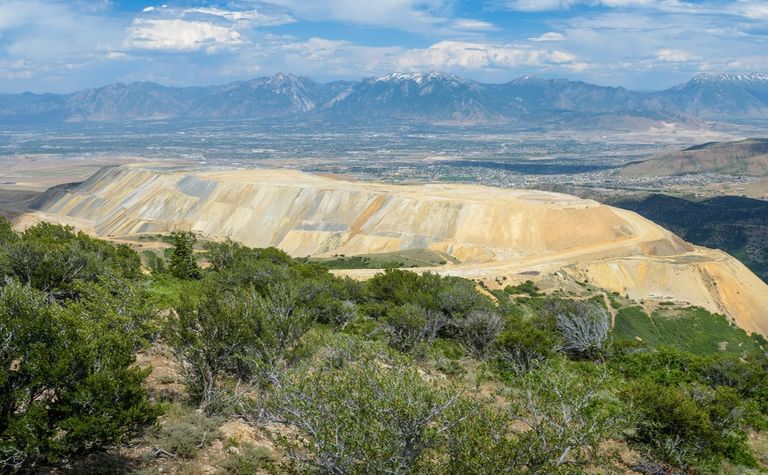 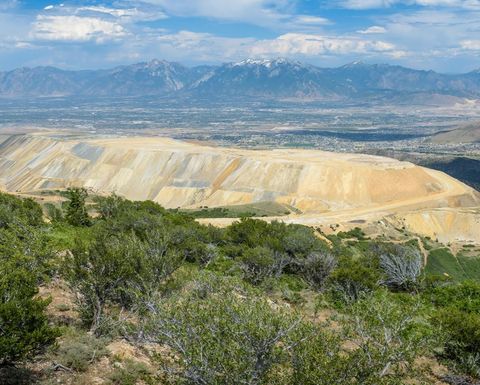 Rio Tinto is now one of two producers of critical mineral tellurium in the U.S.

Approximately 20 tons of tellurium will be produced each year at Kennecott's new US$29 million circuit. Tellurium is a by-product of copper production, reducing the amount of waste heading to Kennocott's mine tailings.

The company is producing the mineral, used in advanced thin film photovoltaic solar panels, at its Kennecott copper mine in Utah.

Tellurium is one of 10 metals and products extracted at Kennecott, Rio Tinto said.

The tellurium will be refined by 5N Plus, in North America. 5N Plus produces specialty semiconductors and performance materials.

First Solar manufactures cadmium telluride solar panels, and is expanding its manufacturing capacity in the United States by 3.3 GW on an annual basis.

Rio Tinto is also expanding production of other critical minerals, announcing last week the first production of scandium in North America at its commercial-scale demonstration plant in Quebec. Rio Tinto has also invested in new facilities to extract lithium at a California mine site.