Toronto-based Avalon Advanced Materials has begun roadwork for its lithium refinery in Ontario. 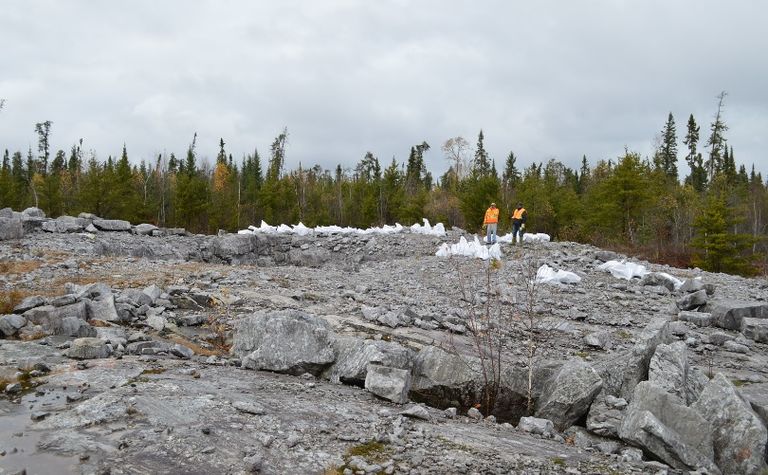 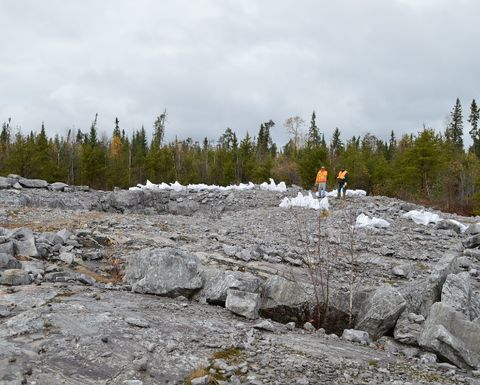 Avalon is developing its quarry site.

Aggregate for the quarry will be produced by a quarry site seven kilometres south of the refinery site.

Work on the road construction leading to the eventual refinery and dense media separation plant will be undertaken by the SOW Construction Ltd Partnership. SOW Construction is a joint venture between Moncrief Construction and Wabaseemoong Independent Nations, on whose traditional territory the project is based.

Once the road is completed, Avalon will be ready to transport heavy equipment and prepare the site for the installation of the DMS.

The roadwork will be completed by the end of the summer, Avalon said.

Avalon will now crush a 5,000-tonne bulk sample collected from the project site last year, which will be brought to the Quarry site to serve as feedstock for the DMS plant. Once the DMS plant is running, it will produce petalite concentrate product samples for potential customers.

The plant will also produce potential by-products including rubidium-bearing K-feldspars.

Avalon anticipates the DMS demonstration plant to begin installation this fall, with an eye to being operational in spring 2023.

Avalon is also working on acquiring an industrial site in Thunder Bay which would be the site of Avalon's planned regional lithium battery metals refinery.

The company expects to complete the acquisition of this site in September, and has made an offer.

The refinery is expected to be complete by 2025, Avalon said in April.