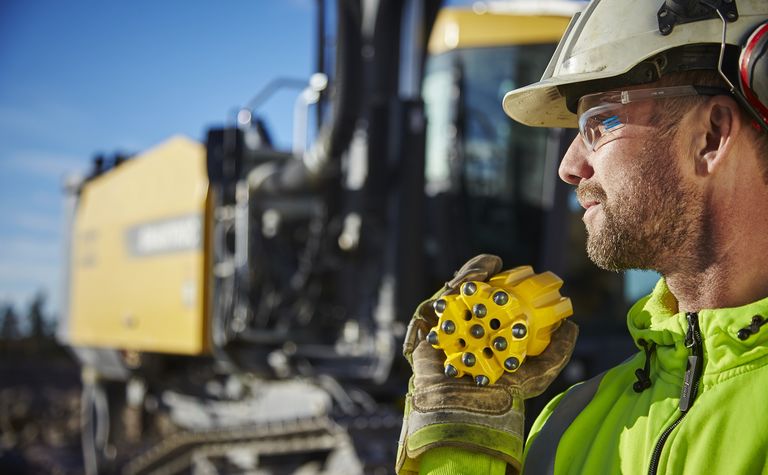 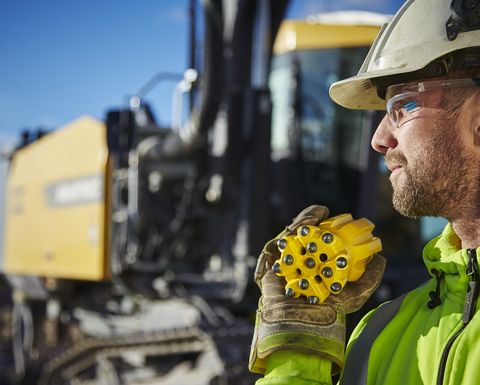 They’re built to take on any rock, from hard to soft, and from abrasive to non-abrasive. The company stated that these bits last much longer, give drillers more metres before the first regrind, and many more metres between regrinds - with Powerbit, drillers are guaranteed to get more performance from each bit.

Atlas Copco Secoroc’s development engineers have looked at all aspects of drill bit technology to ensure the longest possible service life for Powerbit. The bit shape is entirely new and the bit body steel is harder and stronger. Moreover, the new button technology is so effective that it is patented many times over. The previous semi-ballistic buttons have now been replaced with Atlas Copco Secoroc’s patented trapezoid shaped buttons – Trubbnos. In addition the patented Enduro Extra surface treatment gives outstanding strength in all types of rock. 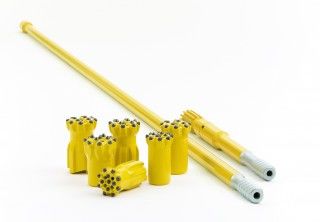 So far, Powerbit has been put through more than 20 series of test at 13 test sites all over the world. A total of more than 50km has been drilled in a great variety of rock conditions. The company stated that at these sites, service life is up to 20% better than the competition and the penetration rate is up to 10% more effective than other leading bits on the market.

The company added that extensive experience, together with thorough research, simulation and testing, have allowed Atlas Copco Secoroc to make the Powerbit range much more compact and versatile than before. There are now approximately 30% fewer bits in the range for top-hammer rock drilling applications – making bit choice much easier for customers.

A tried and tested combination of material choice, heat treatment, and the T-WiZ threads, means high up-time and effective drilling. With the launch of Powerbit, drillers now have a top-of-the line range of drill bits to match. Atlas Copco Secoroc noted that tests show that these bits work extremely well in any rock formation, and they outperformed the competing bits on all test sites.

The storage system is 70% smaller and lighter in weight than traditional standalone generators.

"This is a power change that changes everything"