Sirius Minerals has selected its preferred contractors for key components of its polyhalite project in North Yorkshire, UK 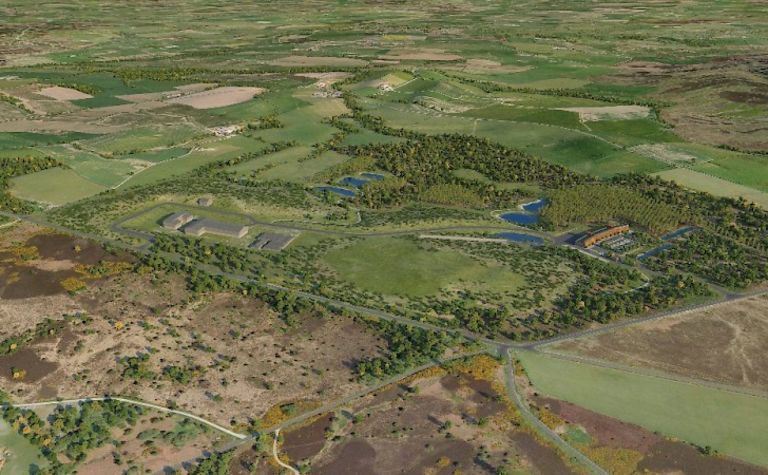 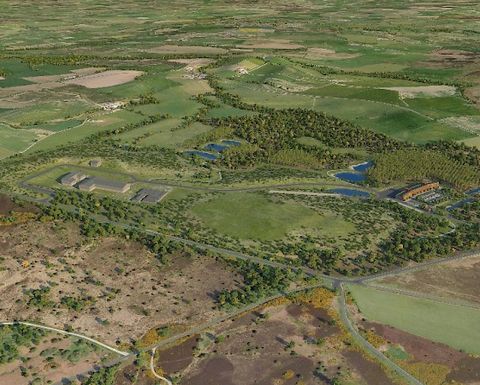 The tendering process for these contracts of work has been underway since October 2014 and run in parallel with the definitive feasibility study (DFS). During the preparation of these tenders a significant amount of engineering and estimation has been undertaken. Sirius stated that the DFS provided a relevant and quality benchmark from which to compare and analyse the contractors' designs, methodologies and cost and schedule estimates.

Chris Fraser, managing director and CEO at Sirius Minerals, said: “This is the culmination of a huge amount of work by both the successful bidders and those that have been unsuccessful and we thank all of the groups involved for their efforts. We are delighted to now be moving forward with our selected partners towards the implementation of the project.”

AMC UK is a joint venture company formed between Thyssen Schachtbau of Germany and Thyssen Mining Construction of Canada, both members of the Thyssen Group, and JS Redpath of Canada and Deilmann-Haniel, both members of the Redpath Group. Sirius stated that AMC is a recognised leader in shaft sinking both around the world and in the potash sector. It is currently constructing the K3 shafts in Canada for Mosaic, two shafts for the Ust Jaiwa project for Uralkali in Russia and completed the Scissors Creek shaft at Rocanville in Canada for PCS last year.

Sirius Minerals said that as a result of the refinement of construction methodology by the tenderers, and the current competitive tender rates and design evolution, a significant saving from the DFS estimate is expected to have been captured through the tender process.

The first phase of work for AMC will be a detailed front end engineering and design (FEED) process where the designs used for the compilation of the tender and the revised budget will be further developed. Some additional geotechnical information will inform this process but work on this element is expected to commence on site soon after the formal award of the contract, once the Stage 1 financing has been secured.

Hochtief Murphy Joint Venture (HMJV) has been selected as the preferred contractor for the MTS. HMJV is a joint venture between Hochtief (UK) Construction and J Murphy & Sons. HMJV has been successfully constructing major projects and infrastructure in the UK since 2001. Most recently it completed the £250 million (US$360million) C310 Thames Tunnel as part of the Crossrail scheme in London.

The MTS scope of work is currently for the design and build of the MTS tunnel to link the mine with the materials handling facility at Teesside. The first phase of work will comprise a FEED process and a detailed geotech programme along the MTS route. From this work a refined estimate based on a full design will be compiled, prior to agreement of the contract sum. This work is expected to take over 12 months to complete and will be funded from the proceeds of the Stage 1 financing. However commitment to the full MTS implementation scope of work will be part of the company's Stage 2 financing for the project. 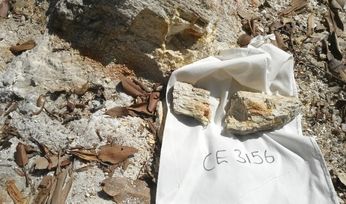 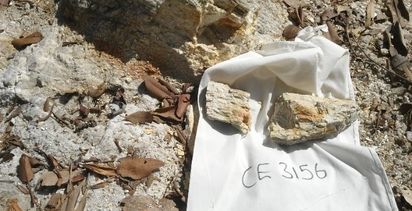