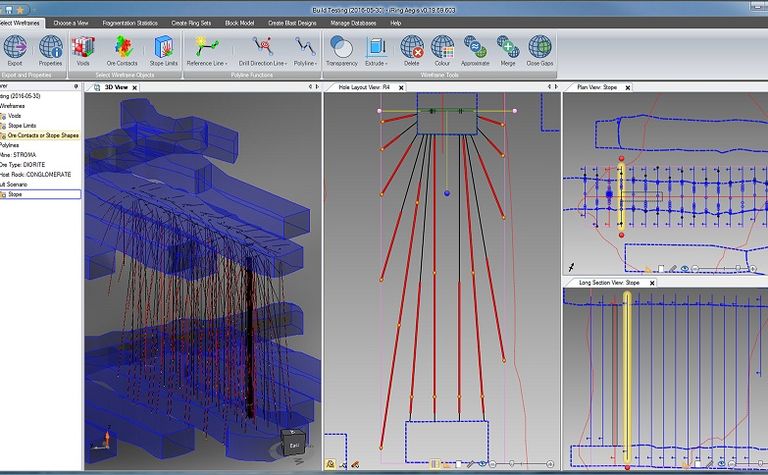 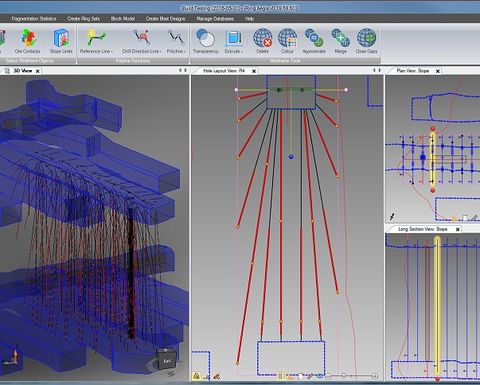 According to Maptek, users of Maptek Vulcan at underground mines will welcome the next-generation, intelligent rapid ring design functionality and blast analysis tools available in Aegis that complement mine-planning functionality in Vulcan.

Johnson added: “While the partnership is in the early stages, we are already envisioning the development roadmap for integration to include data exchange routines, with the ultimate goal of full integration with the Maptek Workbench, which was delivered alongside Vulcan 10 this year.”