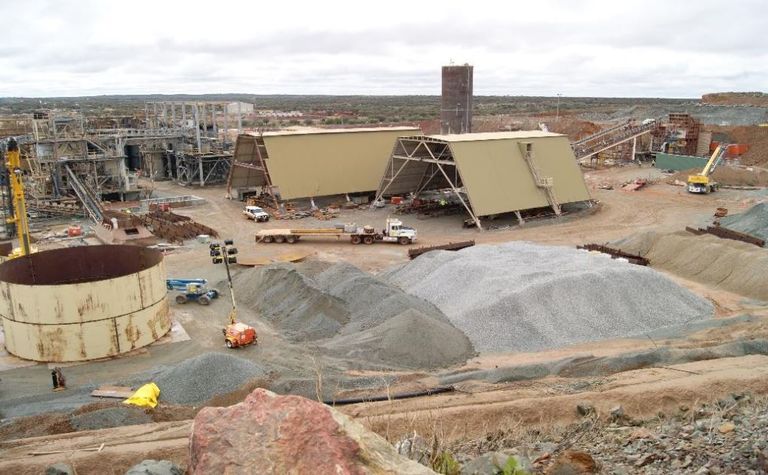 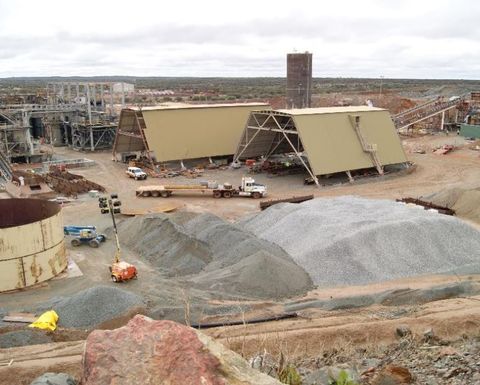 Following a rigorous tendering process, Blackham has selected the preferred contractors for these key areas to ensure operations commence as planned.

The 32-month contract is expected to bring in A$115 million (US$85.1 million) in revenue for MACA and will employ more than 100 people. It will require new gear but will also make use of MACA’s otherwise idle mobile plant and equipment.

Blackham awarded the tailings dam construction contract to Cape Crushing & Earthworks, which is well advanced on the construction. 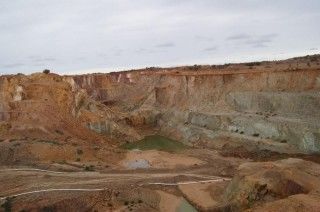 The power station contract has been awarded to Contract Power Group, which has already installed temporary diesel power. Site preparation work has commenced for the installation of new gas generators.

According to Blackham, gold production from the Matilda gold project is on track for the September 2016 quarter.